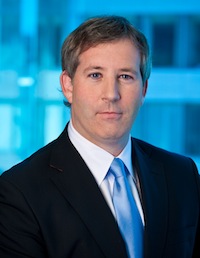 The Communication’s Network announced that Sean Gibbons will be their new executive director starting on June 3.

Gibbons was previously at Third Way, a think tank in D.C. focused on advancing moderate policies and ideas, where he served as Director of Communications, Vice President of Communications, and most recently, Special Advisor and Senior Fellow.  Before his stint at Third Way, Gibbons was the Director of Media Strategy for the Center for American Progress, which followed his distinguished producing career in broadcast news with organizations like CNN and ABC News.