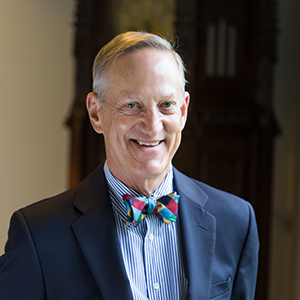 Insights from “A Fireside Chat on the ‘True Costs’ of Nonprofits”

Philanthropic intermediaries play an important role, often serving as a liaison between foundations and nonprofits in re-granting foundation... more »
Mismanagement at nonprofits? Think again
The most significant issues facing the non-profit sector are not widespread fraud but low wages, constricted budgets, and government contracts that... Read @ NYN Media
Equitable Opportunities for Effective Philanthropy
When you first stepped into philanthropy, whether you have been in the field for a few months or for quite some, how did your race, gender, age,... more »
END_OF_DOCUMENT_TOKEN_TO_BE_REPLACED