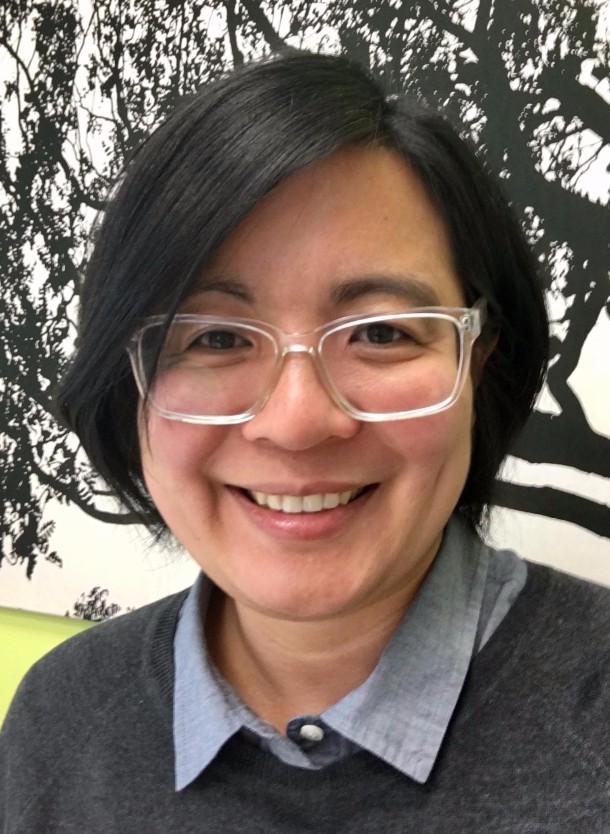 Jenn's commitment to equity and social justice by building the power of the grassroots has been evident throughout her career. At Queens Legal Services (QLS)—the largest community-based legal provider in the most diverse place in the world—she was integral in shaping the organization’s vision of legal service provision and grassroots organizing working together to advance immigrant rights, anti-racism, and economic and housing justice.

As a movement lawyer after 9/11, Jenn litigated the first case with the ACLU and Center for Constitutional Rights to obtain government information on torture and illegal detention at Guantánamo; during her time in the private sector, she represented Guantánamo prisoners and brought challenges to the government's abuses against them. In the policy arena, Jenn designed and advanced critical public policy projects as director of New York Appleseed to build stronger financial literacy, investment, and health access in immigrant communities across the region.

Jenn has worked with communities directly affected by oppression and inequity to design and deliver solutions that change the daily realities they face. As a Skadden Fellow, she founded New Jersey’s first immigrant workers’ rights project supporting low-wage workers in the “hidden” informal economies of the suburbs.

A woman of color and daughter of immigrants, Jenn’s vision of a just and more equitable city emerges from firsthand experiences of racism, xenophobia, and an unjust economic system. In her own words, “In a time of great uncertainty, our call to action is to fight harder and smarter to protect marginalized and vulnerable communities. I am honored to lead North Star Fund—and its incredible network of donors and community leaders—in answering that call.”

The North Star Fund board and staff would like to give deep thanks to Richard Burns for his leadership as interim executive director throughout this transition. We look forward to Jenn joining us on March 6, 2017 and hope you—North Star Fund grantees, donors, and supporters who are making social justice a lived reality in the five boroughs—join us in our excitement as we usher in a new phase of visionary leadership in grassroots philanthropy.