NEW YORK (October 6, 2020) – Today, the Ms. Foundation for Women announced Candi Castleberry Singleton and Alex Busansky as members of its distinguished Board of Directors. These two additions bring expertise in diversity and inclusion, engagement, criminal justice reform, and more to the board of the nation’s oldest women’s foundation.

“As we navigate this critical election season, I am delighted to add Candi and Alex to our board,” said Teresa C. Younger, President, and CEO of the Ms. Foundation for Women. “With Candi’s expertise developing strategies in diversity, inclusion, and engagement across workplaces, and Alex’s lifelong dedication to civil rights and criminal justice, we are energized and ready to continue the fight in uplifting women and girls of color and to equality for all.” 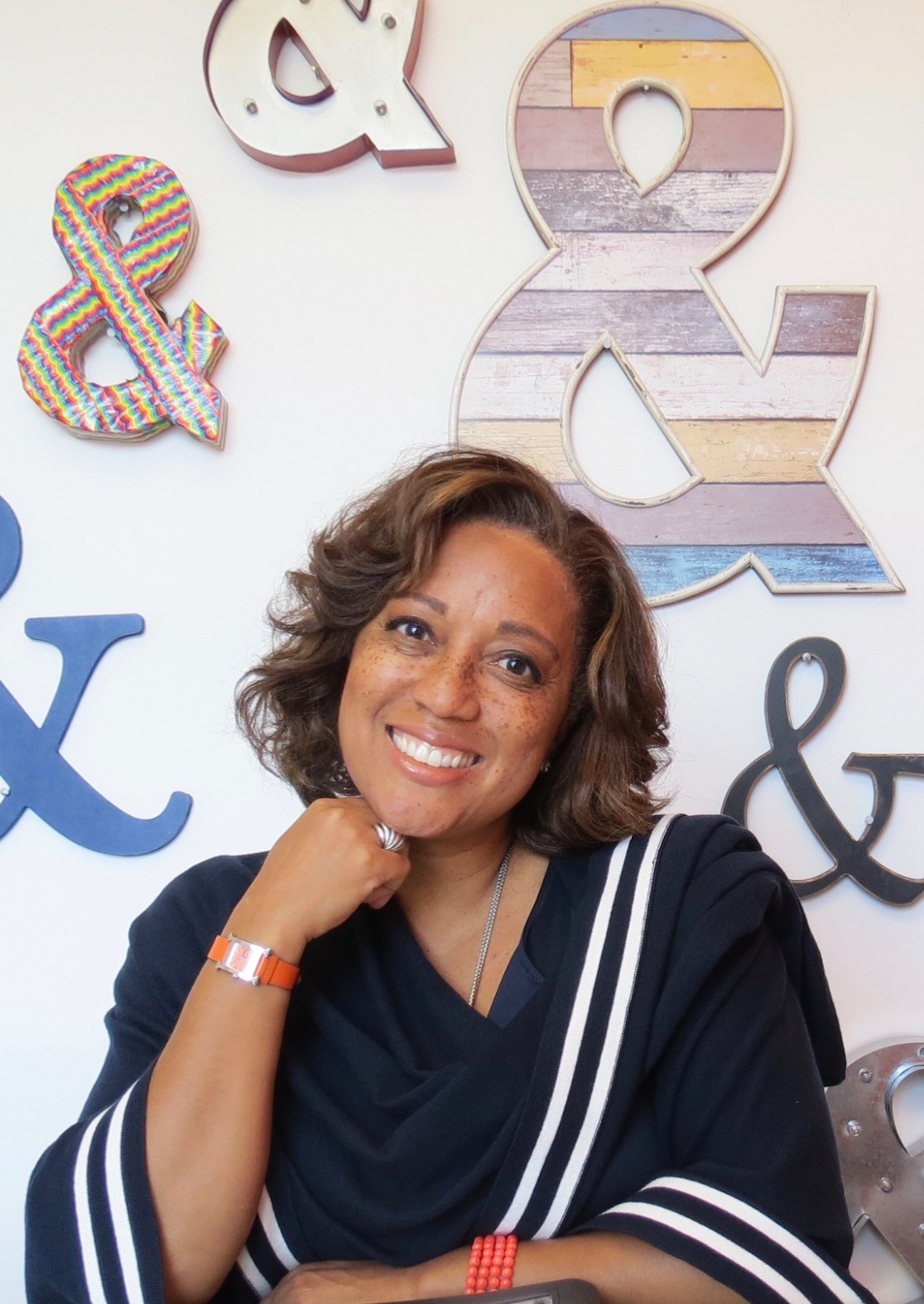 Candi Castleberry Singleton is the Vice President of Diversity Partnership Strategy & Engagement at Twitter. She is also the founder of the award-winning Dignity & Respect Campaign, which has helped organizations create more inclusive work environments. As an experienced diversity and inclusion leader, Candi created The Bolt-On to Built-In Model™ featured in her chapter of Crossing the Divide: Intergroup Leadership in a World of Difference. She has developed successful strategies and initiatives in technology, telecommunications, and healthcare, including Xerox, Sun Microsystems, Motorola, and UPMC. Candi has served as an adjunct professor at Carnegie Mellon University. She received an MBA from Pepperdine, a bachelor’s degree from UC Berkeley, and completed the Stanford Executive Human Resources program.

Alex Busansky is the president and founder of Impact Justice, a national innovation and research center that works to create a more humane and restorative justice system in the United States.

For 12 years, Alex handled homicides, serious domestic violence and other family violence, and sex abuse cases as a prosecutor at the Manhattan District Attorney’s Office. Later, he became a trial attorney in the Criminal Section of the Civil Rights Division of the US Department of Justice before joining the Vera Institute of Justice as executive director of the Commission on Safety and Abuse for America’s Prisons. Alex has also served as an adjunct professor at the American University School of Law, co-teaching the Prosecution Seminar. He joined the National Council on Crime & Delinquency as president in 2010. Alex earned his Juris Doctor at the Georgetown University Law Center and received a BA in history from the University of Wisconsin–Madison. He lives in the Bay Area with his wife, and they are the proud parents of three daughters and a son.