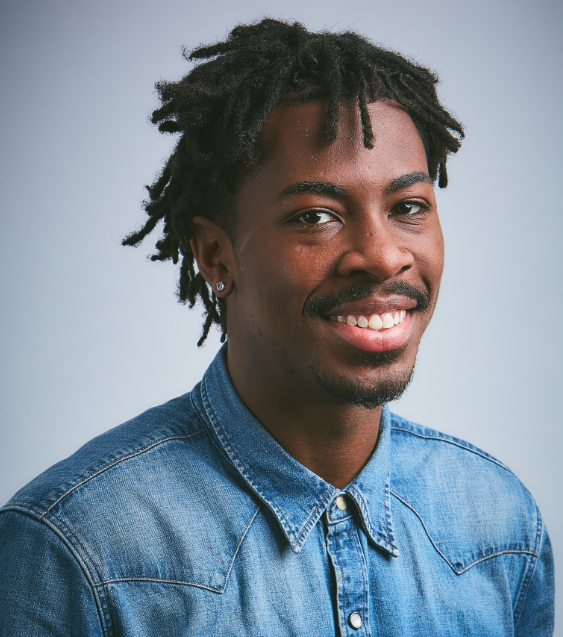 Germany Provides One Example for Ending the Cycle of Homelessness to Prison
By Steven Pacheco, inaugural John Jay College of Criminal Justice/David Rockefeller Fund Fellow
Steven attended the February 28 program “Prison Is The Most Unaffordable Housing” and provided excellent input in the Q&A portion of the program. We asked him to share some more of his thinking with a wider audience.

A history of homelessness is 7-11 times more prevalent among formerly-incarcerated individuals than the general public, according to a report by the National Health Care for the Homeless Council. Mental illness and substance abuse are also major issues for many individuals experiencing homelessness and both of these issues can be found, en mass, behind the barbed wire and high walls of prison and jail facilities. These persistent patterns raise an interesting question: Are special provisions needed for the sub-group of homeless people with justice-system involvement?

The answer is yes.

Before we discuss possible solutions, let us fully understand the far-reaching repercussions of the homelessness to incarceration cycle. At Philanthropy New York’s Prison is the Most Unaffordable Housing program, panelists acknowledged the cycle begins with laws that criminalize panhandling and sleeping in the streets, parks or subway systems. Those criminal records then lead to barriers in employment (market-rate housing is now out of reach), and since subsidized housing typically excludes the formerly incarcerated, individuals are back on the street.

So what’s currently in place to address these issues?

Although Title V of the McKinney Homeless Assistance Act does allow state and local governments, and nonprofit organizations to use surplus federal properties to temporarily house homeless persons, the assistance is purely based on availability. And the demand outpaces the supply.

On the other end of the homelessness to incarceration equation, the constant waiting lists and strict eligibility requirements of many of the existing housing re-entry programs in New York usually lead people to resorting to living conditions similar to those before their lock up—moving in with a friend or family member who practices risky behaviors, returning to a life of crime in order to afford a place to stay, or as mentioned, sleeping in public spaces. These sort of risks can lead to irreversible damage for such a vulnerable population.

Sometimes when brainstorming solutions, it helps to think outside of the box, and in this case, perhaps the country. In 2013, Jeremy Travis, the President of John Jay College of Criminal Justice and Nick Turner, the President of the Vera Institute of Justice, took a trip to Germany to learn from its successful approach to addressing the homelessness to incarceration cycle. Though Germany has its own unique set of issues regarding its homeless population, it has long dismantled any laws that criminalize certain acts associated with homelessness, such as vagrancy or panhandling. For example, according to section 361 of the German Criminal Code, in the event that a person seeking shelter trespasses due to harsh weather conditions, prosecutors exercise empathy and rarely pursue any legal repercussions, thereby curbing the rise in incarceration.

"Trespassing in order to obtain shelter in inclement weather is the most relevant offence for homeless people in Germany. Even if the aggrieved party files a criminal complaint, the prosecutor may choose not to pursue insignificant cases further, as has already been explained in the context of the German rules on criminal procedure. Even where the criminal offence is pursued e.g., because the accused homeless person has committed it several times before, the homeless person will only have to fear a moderate fine in proportion to his or her income. The range of a first conviction would be in the region of 10 - 20 daily units. The fine will gradually increase in cases of recurrence."

This code has been in the German Criminal Code since 1974. Advocates in the U.S. are saying cities should implement a similar code, and it’s time we listen.

The good news is that with the good work justice reform advocates have been doing for decades, there is finally growing consensus that poverty is criminalized. If stakeholders could find innovative ways to prioritize housing for formerly-incarcerated, homeless people, this could have a domino-effect on the quality of life in the U.S., as the safety net will inherently be widened. Secured housing will enable these individuals to spend more of their time addressing their employment status, family reunification, higher education, and more. Residential areas and public spaces would greatly benefit from the absence of homeless people by better serving their patrons, and this could ultimately stimulate the economy by providing greater stability for a vulnerable population. In fact, the Sentencing Project's Americans with Criminal Records report found that "the U.S. poverty rate would have dropped by 20 percent if not for the trend of mass incarceration over the past several decades."

I admit there is much left to be analyzed; still, the evidence presented suggests that housing formerly-incarcerated people needs to be a priority in the criminal justice reform discussion. In the words of Kristin Miller, director of the Corporation for Supportive Housing, foundations focused on this matter need to "fund data work" around homelessness. Only then can philanthropy and reentry organizations alike more efficiently address the mass incarceration epidemic. As for more specific recommendations, the National Health Care for the Homeless Council released a policy statement in 2012 that provides a starting point for policymakers, which can be found here.

Insights from “Risk, Reward, and the Reality: What Don’t We Know About Intermediaries?”

Philanthropic intermediaries play an important role, often serving as a liaison between foundations and nonprofits in re-granting foundation... more »
Mismanagement at nonprofits? Think again
The most significant issues facing the non-profit sector are not widespread fraud but low wages, constricted budgets, and government contracts that... Read @ NYN Media
Equitable Opportunities for Effective Philanthropy
When you first stepped into philanthropy, whether you have been in the field for a few months or for quite some, how did your race, gender, age,... more »
Strengthening our Framework to Maximize Impact