Charles H. Hamilton, the Principal and Director of Philanthropic Advisory Services at Bessemer Trust, will retire at the end of May 2013. In his role at Bessemer, Hamilton has helped clients develop philanthropic objectives and assisted with the logistics of effective giving, including grantmaking, governance and administration of family foundations and other charitable initiatives.

Prior to joining Bessemer, Hamilton was a Senior Fellow at Philanthropy New York. Previously, he served for ten years as Executive Director of The Clark Foundation, where he developed New York City-focused grantmaking programs in social services, education and other areas. His stewardship included nearly $250 million in charitable distributions. Before that, Hamilton was Chief Operating Officer/Director of the J. M. Kaplan Fund and Director of Publications and Program Officer at the Liberty Fund of Indianapolis.

Hamilton has been a Visiting Fellow at Yale University’s Program on Non-Profit Organizations and has edited seven books on philanthropy and American intellectual and political history, including Living the Legacy: the Values of a Family’s Philanthropy across Generations for the National Center for Family Philanthropy. Hamilton serves as Vice Chairman of The Chamber Music Society of Lincoln Center; Vice President of American Indian Art Magazine; Director of JobsFirstNYC, a workforce/education intermediary for young adults; and a Director of the Civitella Ranieri Foundation, an artist residency program in Umbria, Italy.

He previously served on the boards of The Council on Foundations (including as Chair of the Committee on Family Foundations), the Association for Research on Nonprofit Organizations and Voluntary Action, and the New College Foundation. Hamilton earned an M.B.A. from New York University and a B.A. from New College. 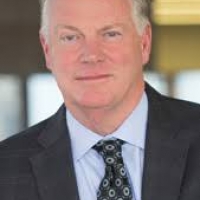 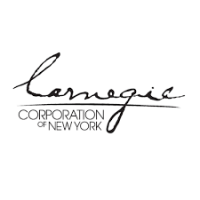 Nicole Howe Buggs has been promoted to chief administrative officer and corporate secretary of the foundation and Trish Callahan joins as chief human... Read @ The Carnegie Corporation of New York
Remembering Janet Kelley 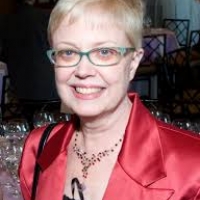 It is with a heavy heart that we share the incredibly sad news of Janet Kelley’s passing on Thursday, January 23rd, 2020 after a long illness. more »
Camilo Mendez Announced as Chief Financial Officer of The Geraldine R. Dodge Foundation 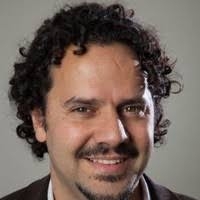 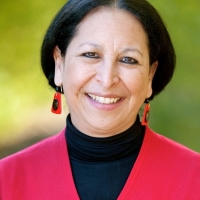