Home » News » Why We Support Media

Why We Support Media

Why We Support Media 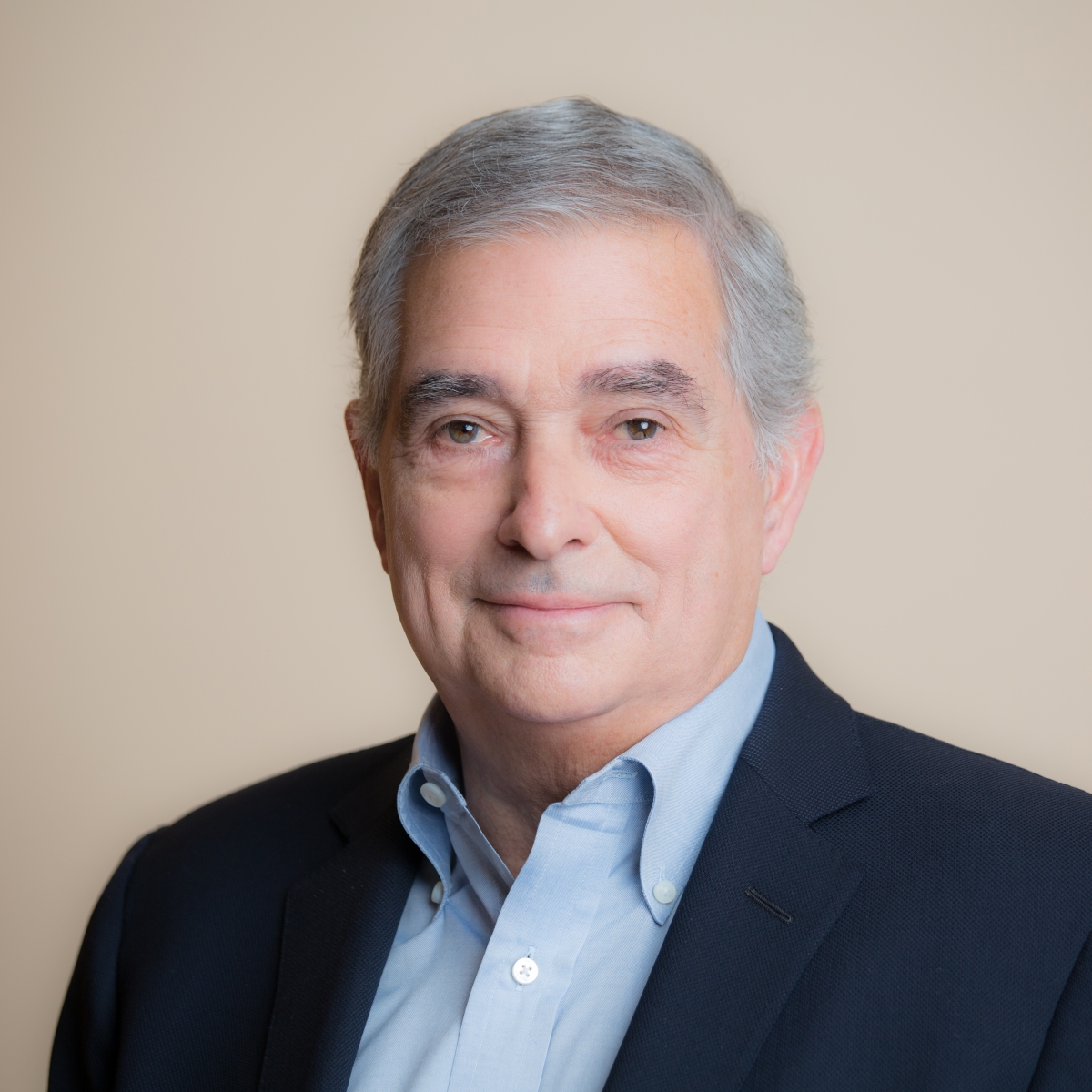 By Mark Bieler, Chairman of the Board of the Edwin Gould Foundation

For the last two decades or so, the Edwin Gould Foundation has concentrated its grant-making on improving educational outcomes for low-income students. More recently, we’ve built the EGF Accelerator, a residential incubator in lower Manhattan where emerging education-related nonprofit organizations stay for between three to five years while becoming bigger, stronger and broadening their impact.  We are proud of the organizations we have funded and helped grow: SEO Scholars, Break Through NY, Opportunity Network, Quill.org, BEAM and One Goal, to name a few. Lately, we’ve begun making grants in another area that we believe is, in perhaps a counterintuitive way, intimately tied to this work. That is:  supporting high-quality independent education journalism.

In the last five years, we originated the Eddie Award, which recognizes journalism that contributes to the national discussion about the challenges low-income students face on their path to college. We also began supporting the Education Writers Association, a high-quality membership organization that trains and encourages best practices among the roughly 1500 or so new and veteran reporters, editors, producers and podcasters working on education-related topics. Recently, we’ve begun supporting The Hechinger Report, a non-profit journalism organization that matches its highly experienced team of journalists with both national media and local news outlets to boost the capacity to produce in-depth coverage about education around the nation.

We are not blazing a new pathway. There have been few periods in American history when philanthropy and journalism were not, at least tangentially, linked. When foundations gave grants to journalism organizations it was often out of largesse and respect for the important but often-unpopular role journalists play. It was also considered, at least in some circumstances, to be a subtle public relations move. The hope, mostly unspoken, was that supporting journalism would create good will that would in turn generate positive coverage for a foundation’s other initiatives. In some instances, it seemed that grantmaking to certain journalism or quasi-journalism organizations worked in a way that satisfied philanthropic benefactors. But often, it did not.

We look at our grantmaking to journalism organizations through a very different lens. We are, of course, aware of the economic and political headwinds that challenge careful principled journalism today. At the same time, we see that the national discussion around education, like so many other areas of civic engagement, is deeply polarized. It is possible to be “for or against” teachers unions, say, or charters schools without having a clear understanding of the complexities at play or a firm grasp on what is working or not working in a classroom or in a school.

We operate out of a deep conviction that vigorous independent journalism plays an important role in helping the public and our policymakers keep step with the changing times. Here at EGF, we endeavor to evaluate organizations we support with compassion, of course, but also with objectivity. We put a high value on education journalists who can be objective also—to side-step polarization, resist stereotypes and dig beneath the quick answers and the too-good-to-be-true “fixes.”

Tethering philanthropic grants to positive coverage of our initiatives would have the opposite effect – asking journalists to parrot our own point of view or beliefs or find outsized value in the programs we support is a Pyrrhic victory.  In the long run, any diminution of independent journalism comes at a high price: thoughtful public debate becomes ever more scarce and voters lack a deep understanding of the issues that low-income students, our target population, face. In an environment where government, philanthropy or indeed any entity, has an outsized influence over our media, innovative solutions to some of education’s largest problems go from a torrent to a trickle.

We incubate education-related non-profits that help level the playing field and improve academic outcomes for low-income students and we watch with pride as their impact continues to grow. Within our portfolio, we are also pleased to include targeted grants to support independent journalism which informs, investigates, argues, criticizes and goads the voting public into making up their own minds about how to create an education system that works for all our children.

Travis Baird, a Program Officer at the Maverick Capital Foundation, shares how his personal identity has guided his experiences and work within the... more »
END_OF_DOCUMENT_TOKEN_TO_BE_REPLACED