Responding to Change: A Look at Strategies Helping Wildlife and People Adapt to Shifting Climates 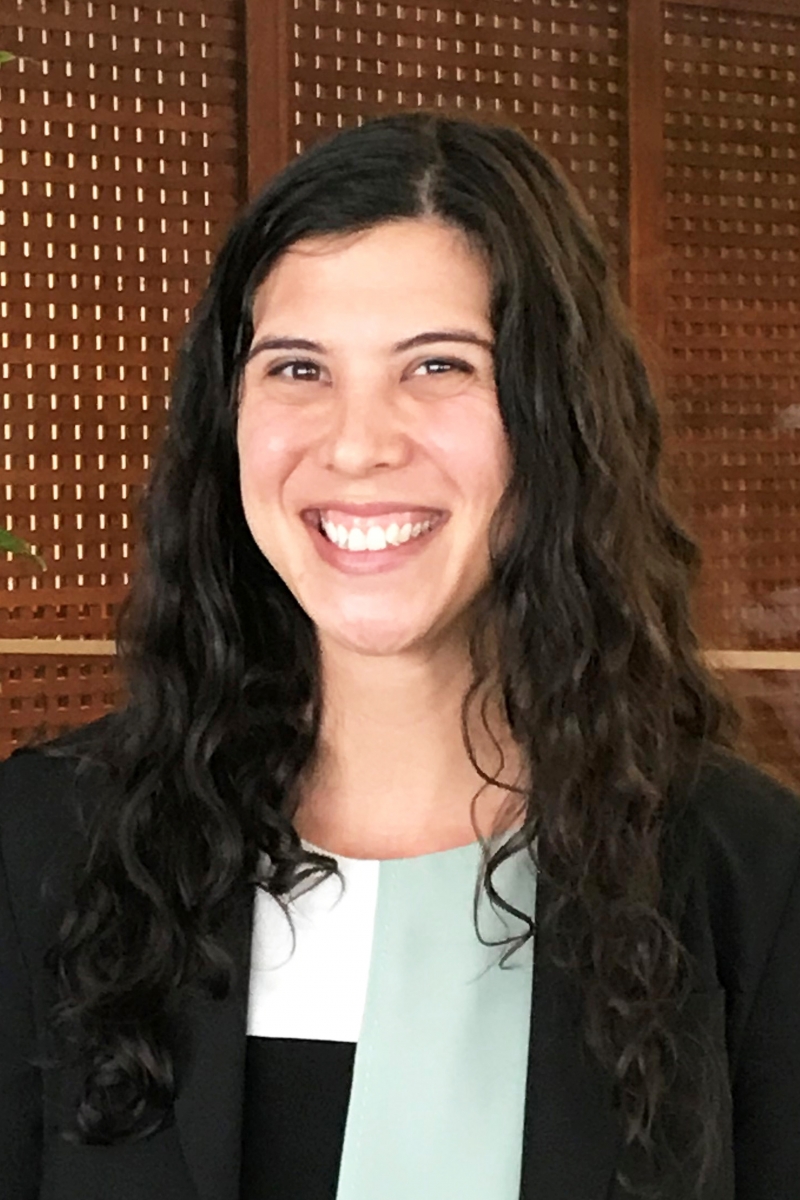 After being hunted nearly to extinction, beavers have returned to eastern Washington and southern Utah to do the work they do best: build dams and create stream meanders and side channels. These misleadingly simple activities are having tremendous ripple effects—helping increase water’s availability to wildlife, expanding riparian habitat and increasing natural water storage. Not coincidentally, due to the impact of global warming, these aspects of their ecosystems had previously been degraded and continue to be compromised in similar landscapes elsewhere in the country. For example, warmer winter temperatures often lead to rain rather than snow, decreasing wildlife’s access to water in warmer months through runoff, or gradually melted ice and snow. Reintroducing beavers to their former homes is one ways that the Methow Beaver Project, Grand Canyon Trust and the U.S. Forest Service—grantees of the Wildlife Conservation Society through the Doris Duke Charitable Foundation (DDCF)—are cultivating landscapes’ health and biodiversity through conservation practices that consider the changing climate.

With the effects of climate change already underway, it is important for funders and environmental organizations to consider forward-looking strategies, such as this one, that address the reality of shifting conditions. In this perspective, we at DDCF are not alone--joining a community of other foundations that support complementary climate adaptation initiatives, such as the 100 Resilient Cities Initiative with the Rockefeller Foundation, the Climate Resilience and Urban Opportunity Initiative with the Kresge Foundation, and the Climate Resilience Fund with the MacArthur Foundation. While environmental conservation efforts have often sought to maintain historical conditions, DDCF’s grant making intends to support conservation organizations as they pursue approaches that intentionally respond to the climate changing around them. This is the core concept DDCF supports the Wildlife Conservation Society (WCS) to foster through the Climate Adaptation Fund.

The Wildlife Conservation Society’s Climate Adaption Fund is a national, competitive re-granting program that funds conservation projects promoting wildlife adaptation to climate change. Since 2011, WCS has re-granted $14.5 million to 78 projects spanning a variety of geographies and ecosystems in the U.S. The Climate Adaptation Fund supports the field in integrating climate science into their conservation efforts and expanding the number of organizations testing rigorous approaches to land management that respond to context-specific threats, such as rising seas, bigger floods, more intense fires and worse droughts.

While these projects are worth backing for their individual merits, DDCF also funds WCS to support the broader field by sharing the lessons of this work across the conservation community. As part of this effort, WCS published two reports, “14 Solutions to Problems Climate Change Poses for Conservation” and “Embracing Change: Adapting Conservation Approaches to Address a Changing Climate,” which identify effective approaches to adapting ecosystems to long-term climate impacts. In both documents, WCS offers examples of climate-adaptive conservation approaches that have emerged as best practices after years of testing and observation. The beaver project mentioned above is among the highlighted projects. Others are happening in Michigan, where the Huron River Watershed Council is working with individual dam operators to regulate river flows during increasingly frequent floods, and on the East Coast, where The Nature Conservancy is constructing oyster reefs adjacent to important coastal marshes in South Carolina to reduce wave action and protect them from rising seas.

In addition, WCS’s training workshops educate conservation professionals about how to design and implement their projects, and strategic communications support ensures that a broader audience can learn from these projects, too. The success of these efforts earned WCS a 2017 Climate Adaptation Leadership Award from the Joint Implementation Working Group of the National Fish Wildlife and Plants Climate Adaptation Strategy for its “cascading national influence beyond that of any other single grant program or NGO in the US.”

The Wildlife Conservation Society’s “14 Solutions” and “Embracing Change” are great resources for understanding how conservationists successfully incorporate climate-adaptive practices and for informing other conservation projects with ambitions to do so. We are hopeful that funders will not only see WCS projects as potential candidates to match funding, but also learn how their own grantees could be more responsive to and prepared for the ongoing effects of climate change. WCS’s application guidelines for potential grantees, which are public, could also be useful to other conservation funders looking for the most effective ways to evaluate projects and their long-term resilience.

We encourage you to read about the clever solutions that WCS has highlighted and view the RFP and Applicant Guidance Document for the Climate Adaptation Fund’s 2018 funding round at http://wcsclimateadaptationfund.org/.

Travis Baird, a Program Officer at the Maverick Capital Foundation, shares how his personal identity has guided his experiences and work within the... more »
END_OF_DOCUMENT_TOKEN_TO_BE_REPLACED