The Power of Giving Caregivers Extra Hands for Their Research

The Power of Giving Caregivers Extra Hands for Their Research
By Betsy Myers, Ph.D., Program Director for Medical Research at the Doris Duke Charitable Foundation 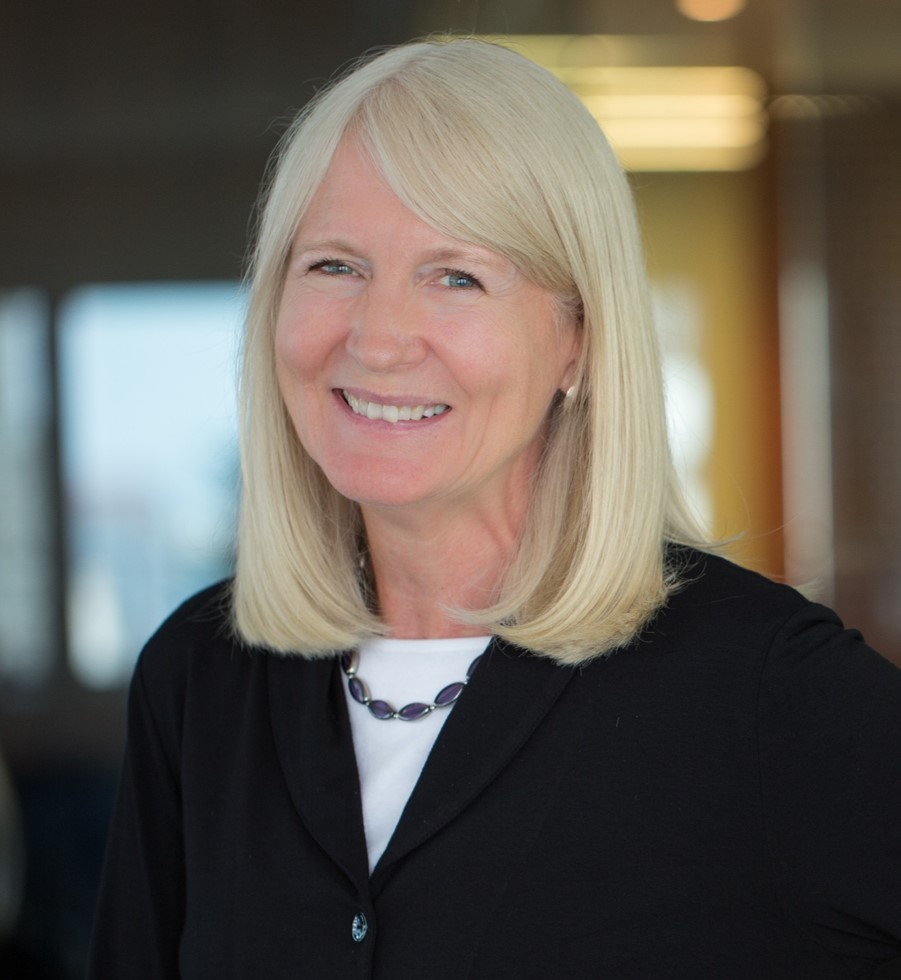 More than 40 percent of young physicians with full-time faculty appointments at academic medical schools leave academics within 10 years. The reasons for this alarming attrition are complex, but a major contributing factor is that young faculty members, particularly women, face substantial extraprofessional demands, such as caring for children and/or parents, just as they are building a research career. As any principal investigator can attest, conducting biomedical research often requires hours outside of clinical duties that are almost impossible to maintain in the face of significant, time-sensitive family pressures. A married female physician scientist with children spends an average of 50 hours per week at work and another 44 hours on domestic duties; a single mother faces even tougher work demands, with 63 hours at work and 31 on domestic responsibilities.

Given this reality, we at the Doris Duke Charitable Foundation began on a journey four years ago to develop a new grant program that would provide supplemental research funds to early-career physician scientists whose outside caregiving obligations were competing with the high demands of their research. In our research on this issue, we learned about several innovative, intramural programs that were developed to help investigators maintain research productivity by providing “extra hands.” Evaluation of one of these programs showed return on investment in the form of retention of scientists in research, promotion within academic ranks and attainment of new grants. We also participated in a 2014 meeting of the Initiative on Women in Science and Engineering (IWISE), where a recommendation was made for grant-making organizations and institutions to consider creating gender-neutral award programs that provide supplemental research support to primary caregivers.

As a result of what we learned, we developed a new program called the Doris Duke Fund to Retain Clinical Scientists (FRCS) to meet these needs at the national level. A request for letters of intent was issued in May 2015. We received 72 letters of intent and 61 full applications from U.S. medical schools, demonstrating wide need and demand for this particular kind of support. After thoughtful review by an external panel, 10 sites were recommended to receive grants to set up an FRCS program. Program directors at each site are responsible for selecting early-career physician scientists who demonstrate a compelling need for supplemental research support. We intend these supplemental awards to add to an investigator’s main research efforts. Recognizing the program’s potential to inform wider efforts by other institutions, we also made a grant to Dr. Reshma Jagsi and her team at the University of Michigan to evaluate the program across all medical schools administering it.

Dr. Jagsi’s first paper on the inaugural year of FRCS revealed much new knowledge about its early influence, trends and participants’ experiences. Thirty-three supplemental grants were made in the first year, ranging from $33,000 to $54,000 each. Not surprisingly, women received 79 percent of the awards. The grant recipients, also referred to as FRCS scholars, used the funds to gain extra help from research coordinators, statisticians and technicians. Others used the money to free up some of their clinical obligations so that they could spend more time on research. FRCS program directors offered very positive early impressions, but they also expressed that administering this program is not without its quandaries. Many have puzzled over defining the threshold for defining or quantifying a compelling need and pondered how this effort can be sustained in the longer term.

At a meeting of the program directors in December 2017, we were fortunate to hear from a panel of FRCS scholars, and their talks brought to light the importance of this type of support. They described how having this “cushion” allowed them to stay on a research trajectory even during severe time crunches and at a critical time in their careers. Some were able to obtain follow-on funding for their projects while others were able to prioritize at-home needs without delaying crucial research activities. Dr. Kristin Jensen, a researcher in pediatrics, working on improving the health of persons with intellectual and developmental disabilities, described the role FRCS support plays for individual researchers and society’s benefit overall:

“I had been considering reducing my research time to improve my balance and this grant has allowed me to continue my full research responsibilities. I feel like a lot of young women have to make that decision. I’ve seen brilliant young women who have training in research and have really great ideas, but they reached enough barriers and simply gave up on research.”

Institutional leadership similarly described the potential power of programs such as this one to provoke cultural change and develop young, rising talent for the advancement of biomedical research knowledge.

Based on what the programs and their participants have told us thus far, it appears that the Fund to Retain Clinical Scientists is succeeding as a mechanism for promoting work-life integration for the physician scientists participating. We invite you to read Dr. Jagsi’s full report to learn more details and consider whether strategies employed by the Fund to Retain Clinical Scientists may be fruitful for your own organizations to pursue.

The Pinkerton Foundation is on a journey to advance racial equity in the communities we care about through work done by the organizations we support... more »
END_OF_DOCUMENT_TOKEN_TO_BE_REPLACED