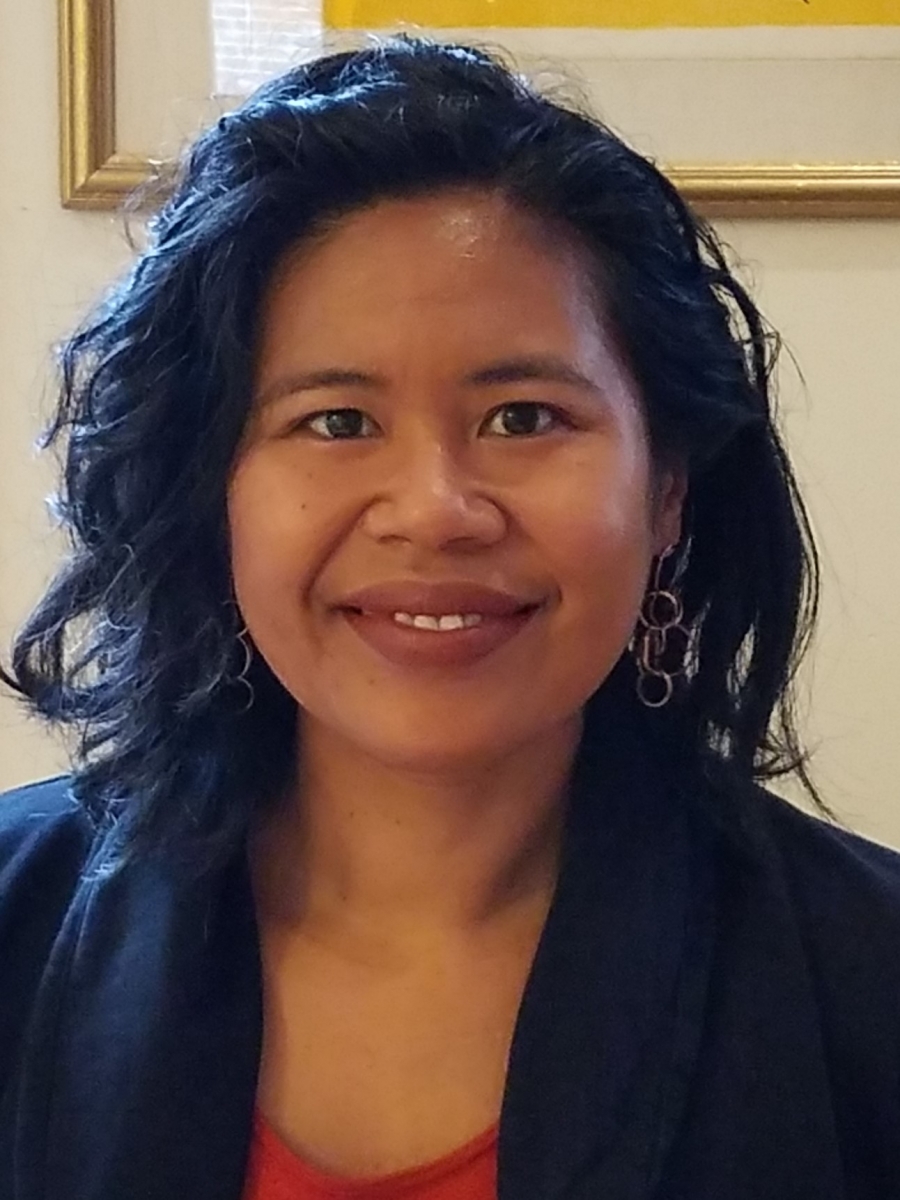 My years as a grantee taught me an important lesson: meaningful and lasting change must come from the communities most affected by the change. Now, in a funder capacity, as the Coordinator for the Donors’ Education Collaborative (DEC), I urge fellow grantmakers to bring this ethos of community engagement to their work.  In this piece, I reflect on my journey from grantee to grantmaker and, in particular, how DEC’s attention to immigrant students in its 2017 portfolio proves that some of the most pressing issues of today require the long game.

Clean-up day, 2006.  No meetings.  No phone calls. I had recently become the director of Advocates for Children’s Immigrant Students’ Rights Project. That afternoon, someone handed me a dusty box of reports from the 1980s about immigrant students.  I was surprised to see that, although times had changed a bit, the recommendations from the 1980s were basically the same as those in the reports we had just released.  It was disheartening.  Can progress be made?  Are these seemingly intractable problems too big and too complex for anyone to solve?

Immigrant community leaders and activists were among DEC’s first grantees in the 1990s, when the City’s schools were in disarray.  DEC’s founding members decided that instead of funding individual demonstration projects, they would pool knowledge and funds to invest in the people of New York City to propose their own solutions to the crisis.  With DEC support, organizations in New York City’s immigrant neighborhoods taught parents and young people about the school system.  These diverse communities came together to advocate for the needs of immigrant students as a whole.  Beginning in 2006, I worked hand in hand with these organizations as part of this network and as a DEC grantee.  After years of organizing and advocacy, our plan for improving the education of immigrant students in New York City was largely adopted by the City as its own agenda.  A milestone, but not an end point.

DEC grantmaking cycle, 2017. Similar questions. Similar conversations. As DEC prepared to issue a new request for proposals, we wrestled with how to honor decades of progress made by prior grantees but also challenge groups to dig deeper into some of the most persistent problems in our schools.

To find answers, we poured over data and research, and we spoke to peers and grantees.  When we thought we were done, we had a big, honest, messy, and challenging conversation with our longtime partners -- parents, students, organizers, advocates, and researchers.[1]  Their comments made us pause, think hard, and rewrite our request for proposals.  Our final RFP outlined some tough multi-layered problems and asked communities for their solutions.  Then, we engaged in a very DEC process – rounds of meetings, discussions, and debates among ourselves and with applicants -- that ended with all members in agreement.

Our 2017 grantees proposed a number of ways to make well-resourced, challenging, diverse, and inclusive schools available to all students.  Several focus on the new needs of immigrant students as they navigate shifting federal immigration policies in the context of the City schools.  For example, immigrant youth who encounter police or who are not in school are now more vulnerable to detention and deportation.  To stem the flow of immigrant youth to dangerous low-wage work or jail, and potentially deportation, students and community members want to reform policing in schools and fix the system’s longstanding failure to give new immigrant students good high school placements.  At the same time, parent groups across the City have come together in a campaign to remove the obstacles that immigrant and other students face in school, such as explicit and implicit racial bias, and create a school system that values the racial, ethnic, and cultural backgrounds of all of its students.

These are just some of the ambitious solutions New York City’s students, parents, educators, and community leaders have proposed.  At DEC, we have held steady in our beliefs about how to build power and change policy.  We believe that funders should invest in communities and organizations that draw strength from informed and engaged constituents who, year after year, chip away at large, complex, seemingly intractable problems.  Progress has been steady, if uneven, and there is always more to be done.

I invite you to join us at two programs this spring designed to explore the roles of community organizations, organizers, advocates, government actors, and funders in addressing large and complex problems.  Next week, on Wednesday, April 18th, we will discuss “Immigrant Kids in School: Challenges, Progress and Potential,” a program held in collaboration between DEC, Philanthropy New York’s Education and Justice Reform working groups, the NYC Youth Funders, and the Fund for New Citizens.    On May 9th, we will talk about culturally responsive education and how it addresses the racial bias and structural racism in our schools.

[1] Research presented at the event is available here:  http://www.nycommunitytrust.org/GrantSeekers/RequestsforProposals/DonorsEducationCollaborative2017RFP/tabid/832/Default.aspx.

For so many New Yorkers, economic hardship is an ever-present reality. more »
END_OF_DOCUMENT_TOKEN_TO_BE_REPLACED