Home » News » Introducing Our Muslim Neighbors, One Story at a Time

Introducing Our Muslim Neighbors, One Story at a Time 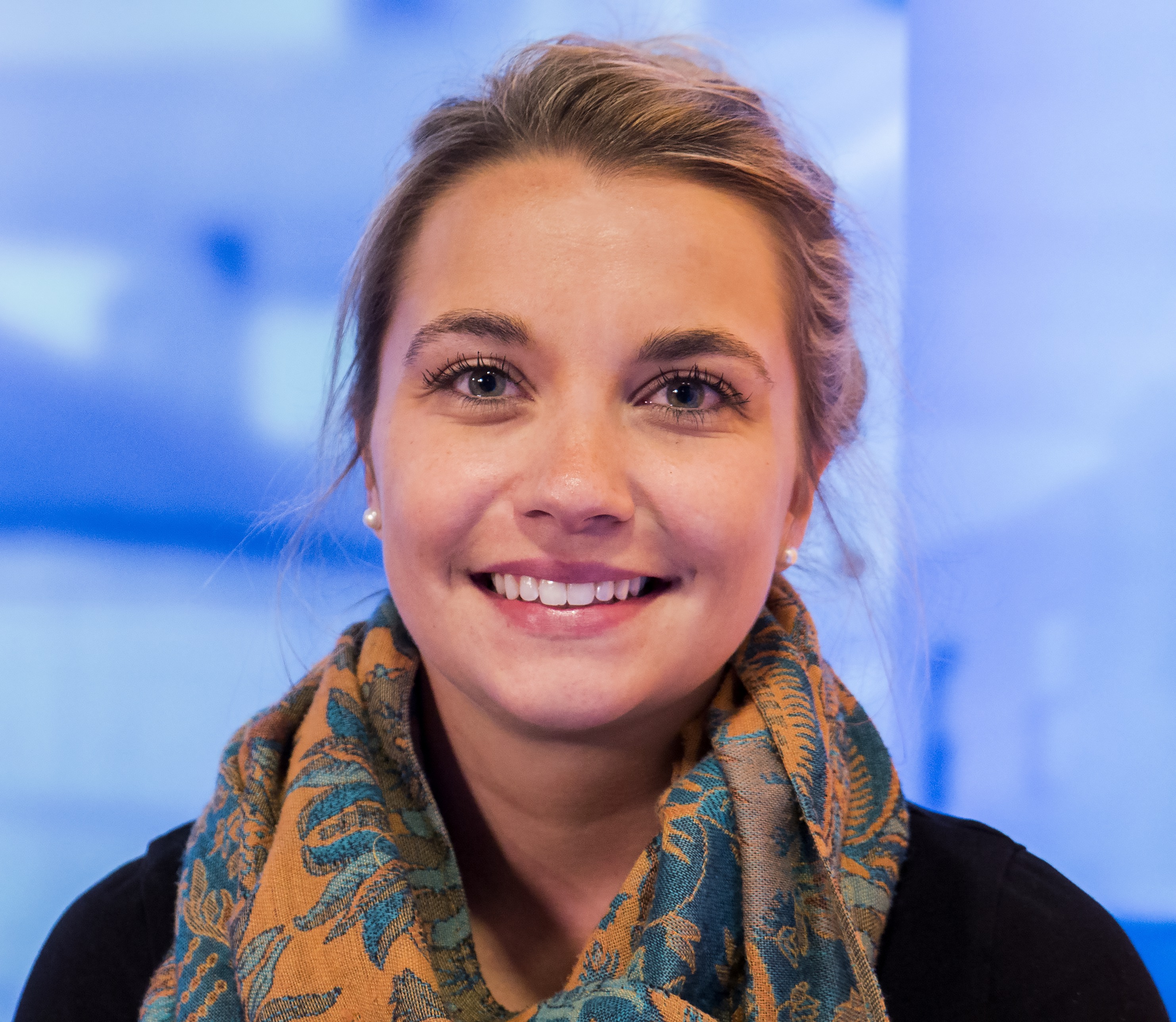 Introducing Our Muslim Neighbors, One Story at a Time
By Clare Church, Graduate Communications Fellow for the New York Community Trust ​​​​​

The negative image is reinforced because most Americans do not know a Muslim personally. But at a New York Community Trust news conference last week, I finally heard some good news: “Americans who know a Muslim are much more likely to have a favorable view of Muslims in general,” said Joshua Seftel. He is the Director of Seftel Productions, a production company known for compelling films like War Inc., and the television series NOVA ScienceNOW.

It seems to me, then, that some introductions are in order.

Three nonprofits in New York City are making these introductions. Seftel Productions, the Asian American Writers’ Workshop, and the Institute for Social Policy and Understanding are highlighting the stories of New York’s Muslims, Arab-Americans, and South Asian-Americans. The communities are often confused for one another, and are subject to racism and hatred on a daily basis. By highlighting their neglected voices, the three nonprofits hope to counter the barrage of degrading media coverage, while introducing Americans to more of their Muslim, Arab and South Asian neighbors.

The nonprofits are funded by the New York Community Trust, as part of a project to counter Islamophobia in the city. So far, the Trust, a community foundation, is funding eight nonprofits with grants totaling more than half a million dollars, to use innovative strategies to stop anti-Islam bigotry and racial prejudice.

For example, Seftel Productions will connect viewers to Muslim-Americans through a web series entitled “The Secret Life of Muslims.” The title acts as a lure to bring in a broader audience, captivating the attention of web users despite their current feelings about Muslim-Americans. Joshua Seftel said the series aims to “tell stories that transcend audiences, rather than preach to the choir.”

A preview, shown at last week’s news conference, told the story of an actor who was only receiving roles as a terrorist in television series and films. I was struck by the up-close, personal filmmaking. Seftel presents his subjects as friends, having a casual conversation with the audience. “The person is speaking directly to the camera; talking to you and connecting with you,” said Seftel.

When the panelists on the Asian American Writers’ Workshop spoke at the news conference, I was struck by yet another statistic. Less than one percent of novels published each year are written by Asian Americans. How can Americans get to know their neighbors, when some of these neighbors aren’t given an equal voice?

With a grant from the Trust, the Asian American Writers’ Workshop is supporting Muslim, Arab, and South Asian writers by funding fellowships, conducting photography workshops and publishing stories from their communities. With these efforts, the groups will not only have their voices heard, but also have their voices projected to new readers.

The group did similar work following the Flint Water Crisis by designing an infographic to show that Muslims raised more than $300,000 and donated more than 1,000,000 bottles of water to the crisis.

New York is home to more than a few of the world’s best writers, filmmakers and artists. So it’s inspiring to hear that some of these groups are using their talent to help marginalized members of our community.

“It’s incredibly exciting to think about what our writers and filmmakers are going to be able to do and accomplish,” said Kerry McCarthy, a Trust program director who oversees grants to arts groups. “They are imagining a city that is more tolerant, and with less hate in it.”

Just as we were taught in school to speak up for our bullied classmates, we should also be speaking up for our Muslim peers, as well as sharing the podiums, the microphones and the safe spaces to let their voices be heard.

Travis Baird, a Program Officer at the Maverick Capital Foundation, shares how his personal identity has guided his experiences and work within the... more »
END_OF_DOCUMENT_TOKEN_TO_BE_REPLACED