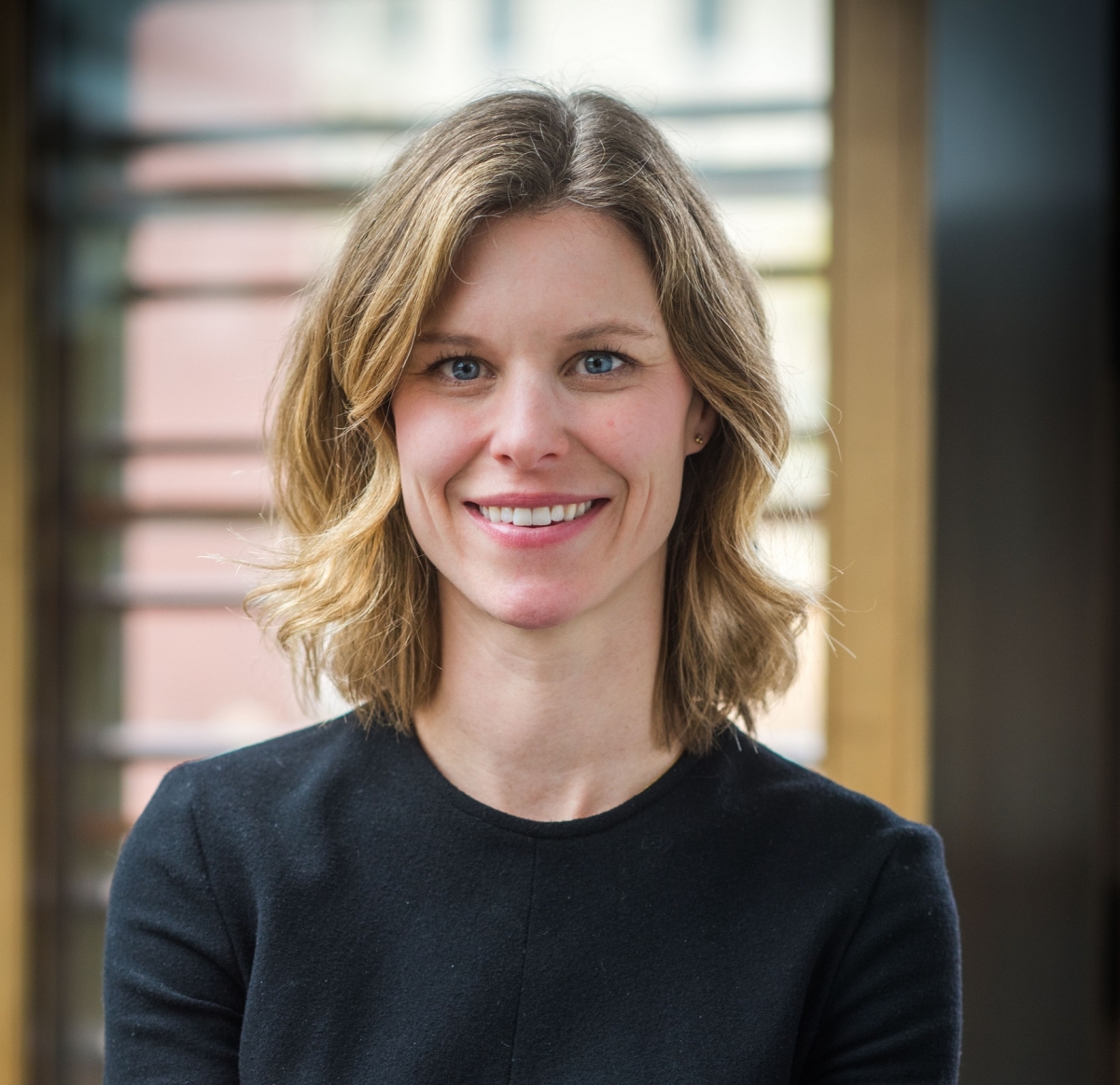 Our oceans program, like all of our work at Bloomberg Philanthropies, aims to ensure better, longer lives for the greatest number of people. So it’s good news that the United Nations International Coral Reef Initiative has declared 2018 the International Year of the Reef. Coral reefs are home to one in every four fish in the ocean, and are a critical backbone of ocean ecosystems. Unfortunately, climate change threatens to destroy 90 percent of reefs in the next three decades. And as the demand for fish continues to grow, overfishing and destructive practices, like bottom-trawling and using bombs and cyanide for fishing, are damaging coral reefs.

At Bloomberg Philanthropies, our Vibrant Oceans Initiative is working to replenish fish populations and create a more sustainable and fruitful environment for all fishers. As one of our partners on the initiative, Rare works to protect the environment and public health through community-led conservation. While our partnership focuses on the Philippines and Brazil, Rare also works on small-scale fisheries and coral habitat protection in Indonesia, sharing lessons learned across countries and accelerating coastal fisheries reform.

We recently visited the Rare team in Indonesia and got a firsthand view of their work in the capital city Jakarta, as well as in fish-dependent cities and remote islands. Here are a few of our takeaways of their inspiring work:

Indonesia is critical to oceans protection

Indonesia boasts the second-most coral reefs on the planet, behind Australia and its sprawling Great Barrier Reef. Indonesian reefs are incredible, with a dizzying array of hard and soft corals and fish. Indonesia’s management of its fisheries and coral reefs is especially important because of its growing economy and population and its dependence on fish for food and income. In cities like Kendari, healthy wild-caught fish are critical to food security, as a substantial portion of animal protein available to people. 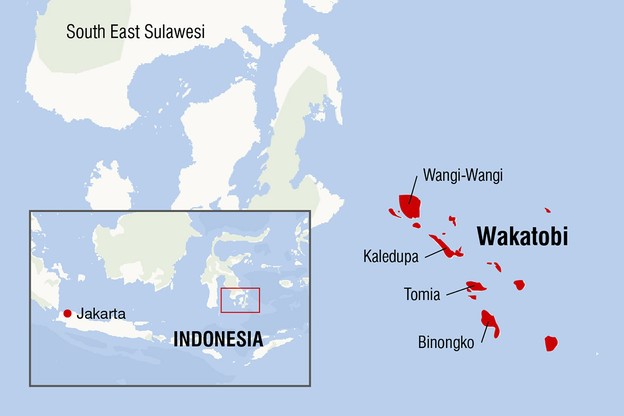 Wakatobi is a group of four tiny islands that is nonetheless home to 12,000 fishers, the Wakatobi Marine Park, and an incredible variety of hard and soft corals and fish. (Credit: CNN)

The vast majority of coral reefs and fish populations live in national waters, giving national governments important authority to protect them. National governments can set and enforce fisheries laws, park protections, and can provide economic support to small-scale fisheries and communities. For example, the Indonesian government’s designation of Wakatobi as a one-million-hectare marine park (twice the size of Delaware) has provided a framework to protect its incredible reefs. And Indonesia’s Fisheries Minister has waged a high-profile campaign to stop illegal commercial fishing, going so far as to destroy 300 criminal fishing boats. More governments should set and enforce such protected areas to preserve reefs and fisheries, and drive the economic activity that comes with them.

Communities depend on fishing and reefs for food and livelihood, but unmanaged areas have provided perverse incentives for local fishers to catch as much as they can, as fast as they can—threatening long-term sustainability. As fishers have had to work harder to catch fewer and smaller fish, they have employed destructive strategies like “bomb fishing,” using homemade bombs to stun and kill fish for easy catch. Working with communities directly to ban destructive practices, protect areas where fish reproduce, and manage how much fish can be caught will provide more enduring solutions.

For example, a fishers’ forum in Wakatobi set aside areas where no fishing is allowed. And in key spawning months for the rabbit fish—a prized species that is not only a food source, but also eats algae that competes with reefs—the fishers agreed to set limits on when they could be caught to protect their reproduction. For four days around the full moons of September, October, November, and December, they did not catch any rabbit fish, and as a result they have seen the population rebound. 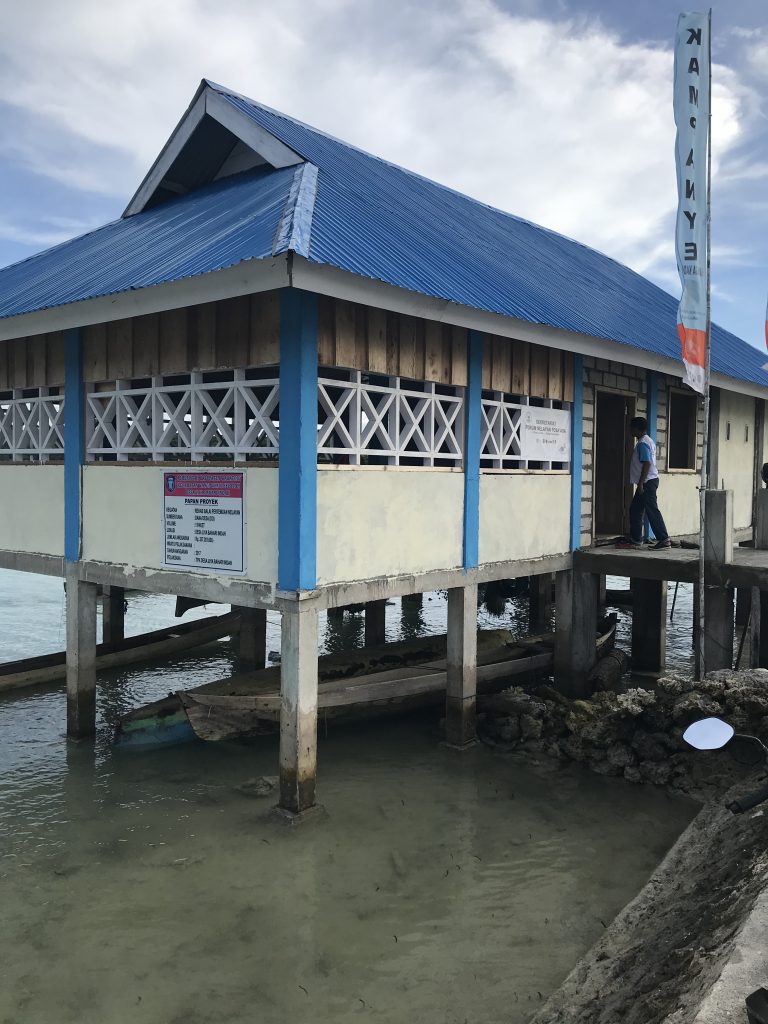 The Fishers’ Forum in Wakatobi. Local fishers were catching fewer and smaller fish, even though they were working harder to catch them. Rare’s campaign managers created a forum where 200 fishers work together to manage their local fishing and protect the reefs

Non-governmental organizations and philanthropy can prove local solutions work, and government can follow 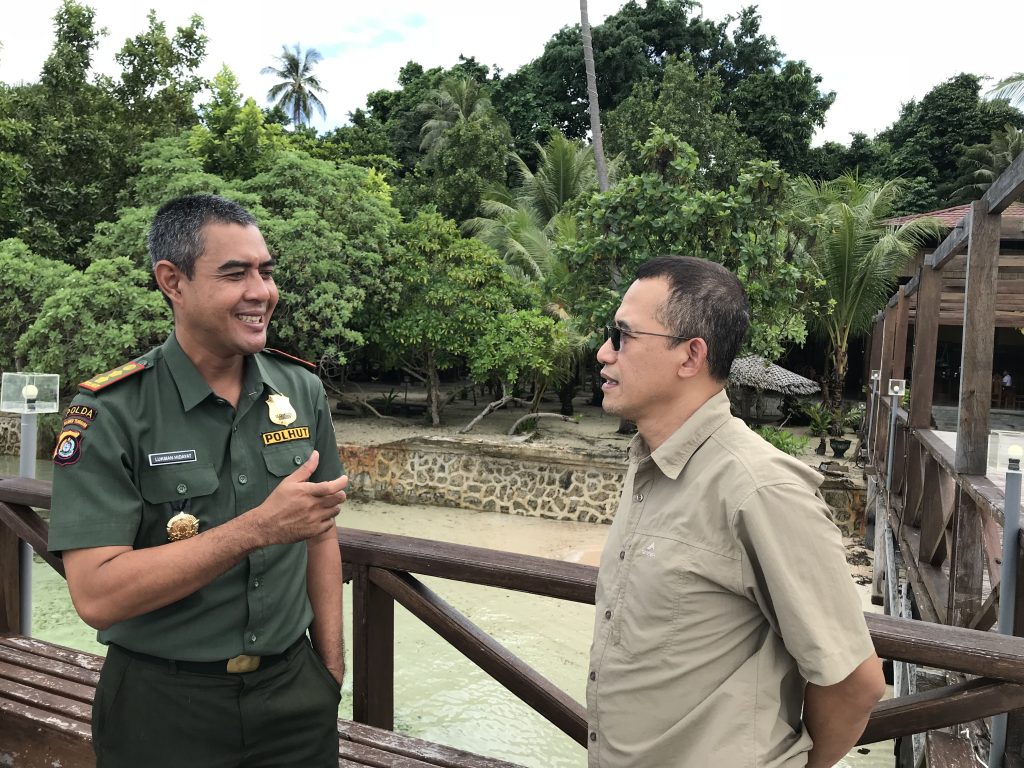 Moving forward, proven solutions from places like Wakatobi and Kendari can be scaled elsewhere to continue making an impact. All the hard work and strong results give us hope for the health of our oceans and the communities that depend on them.

Have you heard of the “nonprofit starvation cycle"? more »
END_OF_DOCUMENT_TOKEN_TO_BE_REPLACED