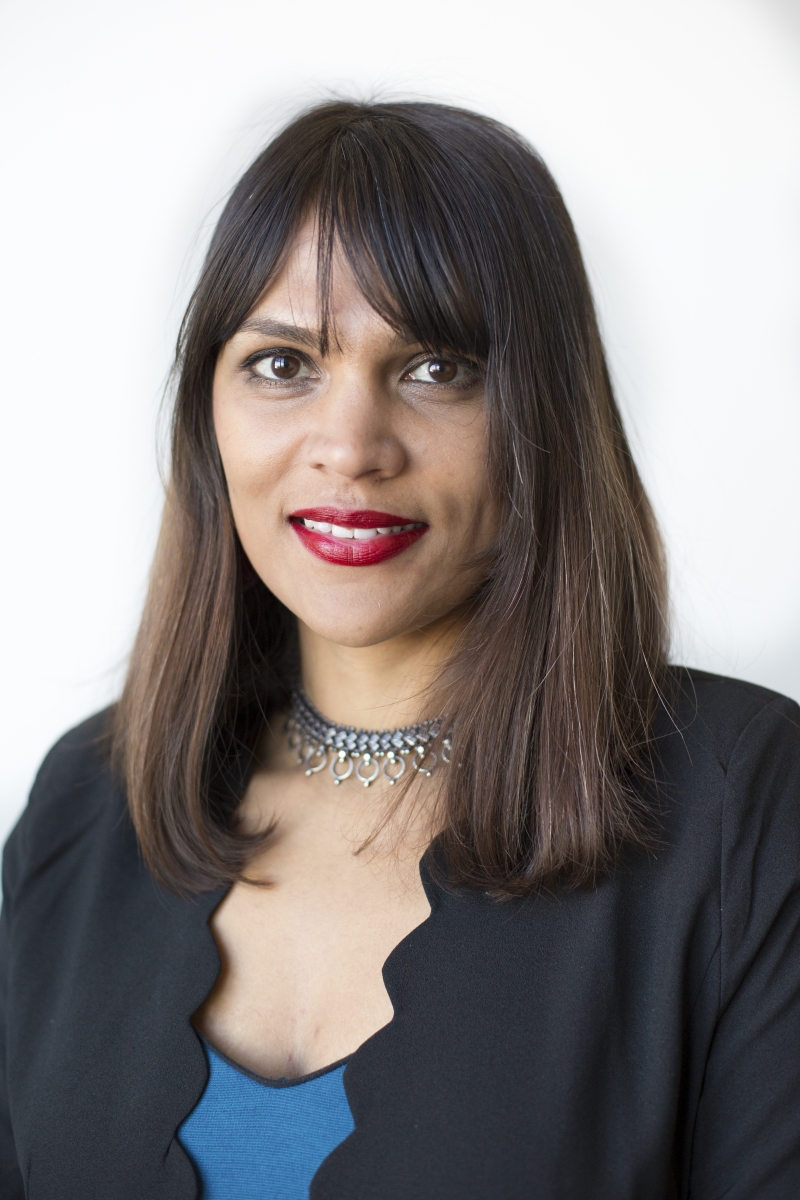 This Insights piece originally appeared on Brooklyn Community Foundation's "Insights to Impact" blog, and is reposted with permission.

Brooklyn Community Foundation launched our Immigrant Rights Fund in late 2016 to defend and protect the rights of immigrant communities in the face of exclusionary and unjust policies under the new Trump Administration.

With the Fund, we have committed $1 million over the next four years to support local grassroots organizations as they take on both the immediate and long-term needs of immigrant communities. As part of our approach, we are maintaining a close learning relationship with leaders on the front-lines of this critical work, anchoring our funding process in conversations rather than time-consuming grant applications.

Through these conversations, as well as public convenings, we have learned a great deal about the important and distinct immigrant rights efforts taking place across our communities, providing a unique boroughwide view of the scope of efforts as well as an understanding of the breadth of issues facing immigrants in Brooklyn.

We have been inspired by both ongoing civil resistance and the acceleration of legal and social supports undertaken by organizations across the city in such a short time.

Here are the six key takeaways from our Immigrant Rights Fund so far:

The current political climate has increased fear among immigrants, both documented and undocumented. They are afraid to access needed social services, and to challenge unjust practices in housing or policing for fear of being detained by immigration authorities or being subject to hate crimes. Undocumented immigrants who are more vulnerable to deportation are also worried about long-term care and guardianship of their U.S.-born children.

Heightened stress among immigrant communities has contributed to increased reports of domestic violence. Undocumented immigrant women are at a higher risk of their immigration status being used as a threat in violent domestic relationships. LGBTQ and gender non-conforming communities are also facing an added level of risk in a system that is historically discriminatory with regards to gender. And, overwhelmingly, informal workers like domestic workers, construction workers and street vendors are finding it challenging to assert labor rights due to the increased threat of immigration policies.

A new executive order has expanded the definition of who is considered a criminal, targeting anyone the authorities believe has broken any type of law, even if a crime has not led to a conviction. This has a particularly damaging impact on the Black communities—Black immigrants make up only 7% of the immigrant population in the U.S., but represent 20% of immigrants facing deportation on criminal grounds. Additionally, immigrant workers are facing high level of police harassment and fear of the potential collaboration between local law enforcement and the immigration authorities.

Communities and Allies Fight Back Together

Immigrant communities and their allies are uniting to fight back against immigration laws and are defending immigrants at risk of hate-crimes. Immigrant-led organizations are leading efforts to oppose immigration laws and are standing against hate crimes by creating neighborhood hate-free zones, bystander trainings, self-defense networks and neighborhood safe-zones and organizing clergy to declare houses of worship as Sanctuary Congregations. Across Brooklyn, non-immigrant families are stepping up to support by providing temporary homes for US-born children of immigrants.

The Power of Information

How Should Philanthropy Respond? Fund Movements!

As one of our grantee partners said to us, “One organization can’t be a movement Fund our partners to make them strong as well.” In these challenging times, philanthropy has an important role to play. Immigrant-led organizations consistently stress the importance of funding that builds movements for change. This means:

Travis Baird, a Program Officer at the Maverick Capital Foundation, shares how his personal identity has guided his experiences and work within the... more »
END_OF_DOCUMENT_TOKEN_TO_BE_REPLACED