Hostos Food Studies Program is Creating Opportunities in the Bronx 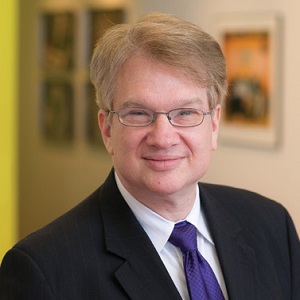 Have you heard of the “nonprofit starvation cycle"? more »
END_OF_DOCUMENT_TOKEN_TO_BE_REPLACED