Funders Should Invest in Health Programs to End Mass Incarceration and the War on Drugs
gabriel sayegh, Co-founder, Katal Center for Health, Equity, and Justice, was one of the panelists at the recent Philanthropy New York Intersections of Health and Justice: A Conversation on LEAD and New York’s Opioid Epidemic 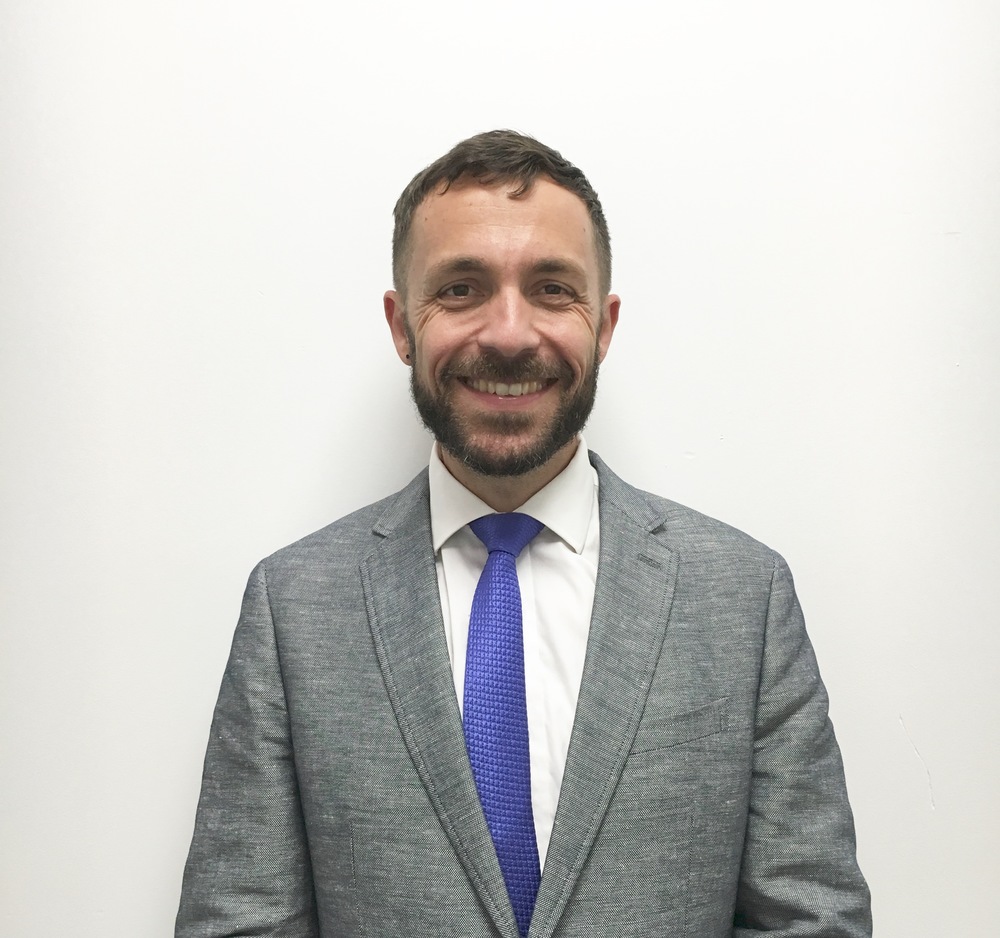 For nearly 20 years, gabriel sayegh has worked on campaigns to end mass incarceration and the war on drugs. From 2003 – 2015 he worked at the Drug Policy Alliance, where he led numerous policy reform campaigns in cities and states around the country, including the coalition effort to roll back the Rockefeller Drug Laws in New York, campaigns to reform New York’s marijuana arrests laws and pass medical marijuana legislation, and efforts to reduce overdose fatalities through health-based approaches to drug policy.

I think it's important for this conversation to identify myself as a person who has had problems with drug use. I come from a community not too different from Staten Island - rural California where methamphetamine use was a pretty problematic and significant part of my life. Though I was fortunate enough to get out of the destructive pattern I was in, I wasn’t unique to this experience-particularly in living in a rural area in California. Trying to find a pathway out was extremely difficult. I knew people who had gotten arrested and found some help through the criminal justice system, but frankly, that does not sound appealing to me now or then. And I knew some people who had access to insurance and could enroll in treatment programs or go to places that would host them. Unfortunately, my family and I didn't have insurance. For a long time, I wondered the following: Why didn’t my community have the resources to help people when they were in trouble?

Truthfully, I only understood the answer to that question when I took a step back and began to think of the issue as systemic and generational. It took decades for us to get into these problems and it will take decades to get out. To understand the current context and craft a solution, it is important to recognize what happened during those decades: in 1971, Richard Nixon declared a war on drugs, the first policy and architectural manifestation of which was launched in New York in 1973 with the Rockefeller Drug Laws. Governor Nelson Rockefeller claimed that the social service and health care approach did not successfully deal with the heroin problem in New York, and that a tougher approach was required. Communities were demanding change, people were dying on the street, and addiction rates were going up precipitously. These laws provided the policy framework to implement the war on drugs.

Fast forward 45 years and not much has changed except that the face of the crisis on television has shifted from black folks in Harlem to white folks in Staten Island and white areas, similar to the one I came from. In fact, if you were to read some of the articles from The New York Times in the 1960s, you would notice the similarities in the headlines of today.

Treating drug use as a criminal justice issue, as opposed to a health issue, has led to distrust between people and law enforcement, racial disparity in drug arrests, and 2.3 million people being locked up, not getting the help they need. Data tells us that the Just Say No Program is not working- public education campaigns should start by advocating against drug use in general, but then should additionally focus on communicating the dangers of drug-mixing, the main culprit for drug-related deaths. Distrust of law enforcement has led to the legitimate fear that calling 911 will result in a ride in the back of a cop car instead of an ambulance, and the lack of intervention tools and options for use by police officers has turned this fear into reality.

It's fair to ask then - "What can be done to fix this issue?" The Law Enforcement Assisted Diversion (LEAD) program emerges, out of a municipal context, to answer that question.

Piloted in Seattle, Washington, LEAD emerges in response to years of public defenders rightfully suing police for disproportionally arresting people of color for drug use, while leaving the open air drug markets of white people alone. It emerges through conversations with frustrated police officers who are simply doing their job in a broken system. It is the product of a five-year collaborative effort by the district attorney, drug users, elected officials, and in particular, the police, on how things can be done differently. LEAD allows law enforcement officers to redirect low-level offenders engaged in drug or prostitution activity to community-based services, instead of jail and prosecution.

The results in Seattle have been impressive- in almost four years of operation, LEAD has reduced recidivism and led to greater collaboration between healthcare providers and law enforcement.

Scaling LEAD still remains a funding issue. While Seattle was fortunate enough to receive private investments from Ford Foundation and Open Society Foundations, there isn’t enough private money to invest. The Affordable Care Act plays a critical role in addressing this issue because for the first time, it provides access to healthcare for single men without children, the population most affected by drugs and mass incarceration. Looking forward, however, we need to think of LEAD as a process, not a program.

We need to imagine what the system would look like if we weren’t criminalizing people for poverty, and we need to divert resources from our criminal justice system into our health system.

Philanthropic intermediaries play an important role, often serving as a liaison between foundations and nonprofits in re-granting foundation... more »
Mismanagement at nonprofits? Think again
The most significant issues facing the non-profit sector are not widespread fraud but low wages, constricted budgets, and government contracts that... Read @ NYN Media
END_OF_DOCUMENT_TOKEN_TO_BE_REPLACED