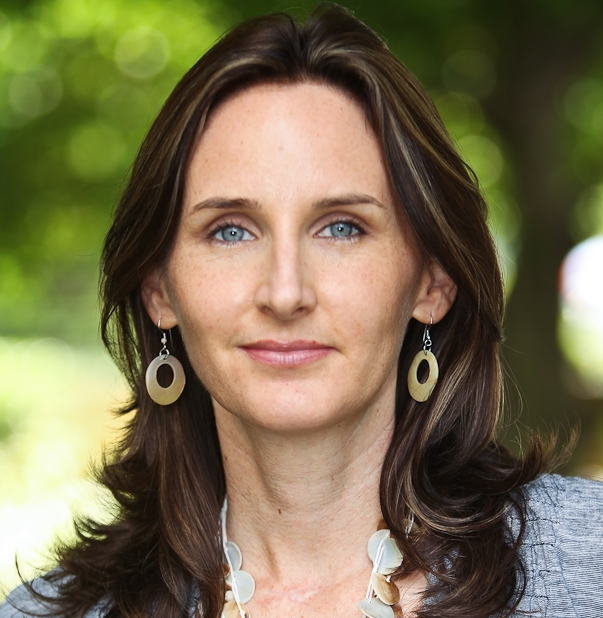 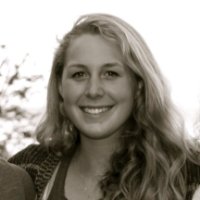 A recent conversation at Philanthropy New York, “Can Failure Be a Success? Dissecting the Rikers Island Social Impact Bond Experiment” brought together members for a conversation about the potential and challenges that come with engaging in social impact bonds (SIBs) or pay for success (PFS) contracts as they are known in the United States. This gathering allowed for an open discussion on the current and potential role of philanthropy in this space.

Thus far, with the 62 social impact bonds (SIBs) and 2 development impact bonds (DIBs) contracted globally[1], philanthropy has been engaged in a variety of ways.

However, foundations’ role as investors is much broader than just risk mitigation.

Foundations have more often served as senior investors themselves, providing senior capital in 21 SIBs and in both of the DIBs—UBS Optimus Foundation in the case of the DIB for girls’ education and the Schmidt Family Foundation for the DIB for coffee and cocoa production in Peru.[2]

Investments in SIBs provide opportunities for philanthropists to achieve a financial return beyond the social return and to recycle this capital towards further social good. Furthermore, if the intervention is successful, the philanthropist has contributed to strengthening the evidence-base for a particular social service. Both senior and subordinate capital from foundations will be particularly important for interventions that have the highest risk and potential reward. Other investment entities have obligations that prevent them from taking the risks that foundations may be able to take; consequently, foundations should focus on financing interventions at the riskiest end of the spectrum.

Another way that philanthropy can engage in impact bonds is as an outcome funder. So far, foundations are only known to have participated as outcome funders in the two DIBs: the Children’s Investment Fund Foundation is the outcome funder for the DIB in India (paying for girls’ and boys’ learning outcomes and girls’ school enrollment) and the Common Fund for Commodities for the DIB in Peru (paying for increases in coffee and cocoa production efficiency).

The Big Lottery Fund in the U.K., a public entity that functions much like a foundation, has also supplemented government agency outcome funding in three SIBs in the U.K.

Despite the limited size of the market thus far, foundations’ role in supplementing government funding for outcomes for impact bonds in developing countries is becoming increasingly relevant. The Western Cape of South Africa’s Department of Health and Department of Social Development have each committed funding for impact bond funds for a range of early childhood development outcomes—both of these commitments will be supplemented by third party outcome funding.

Donors will also serve as outcome funders in the impact bond being designed to finance maternal and child health outcomes in the state of Rajasthan, in India. In this case, outcome funding will be provided by external donors for the first years of the impact bond, and then by the state government for the later years. The leadership of government in each of these cases is critical to facilitating system-wide capacity building, which will likely have impact far beyond the impact bond.

Further, the program has a much higher likelihood of receiving sustainable funding if the government has ownership over the structure from the beginning.

Foundations have an important role to play in leveraging their capital to achieve these sustained impacts in government—resource constrained governments are often only able to participate in the complex impact bond development process if supplemental foundation funding make it worthwhile.

The opportunities for foundations to engage in international impact bonds, and results-based financing more broadly are tremendous. This market is at an important inflection point in growth: two DIBs have been launched, at least five others are poised to launch in the next year, and at least 30 others are being considered.

An increasing number of bilateral and multilateral aid agencies have become interested in results-based financing and impact bonds, which will likely lead to an exponential growth of the field.

[2] The investors of four SIBs were not publicly available and are unknown for 10 SIBs.

Travis Baird, a Program Officer at the Maverick Capital Foundation, shares how his personal identity has guided his experiences and work within the... more »
END_OF_DOCUMENT_TOKEN_TO_BE_REPLACED