Despite Gridlock In Washington, Funders See Enormous Potential to Move the Needle on America’s Gun Crisis 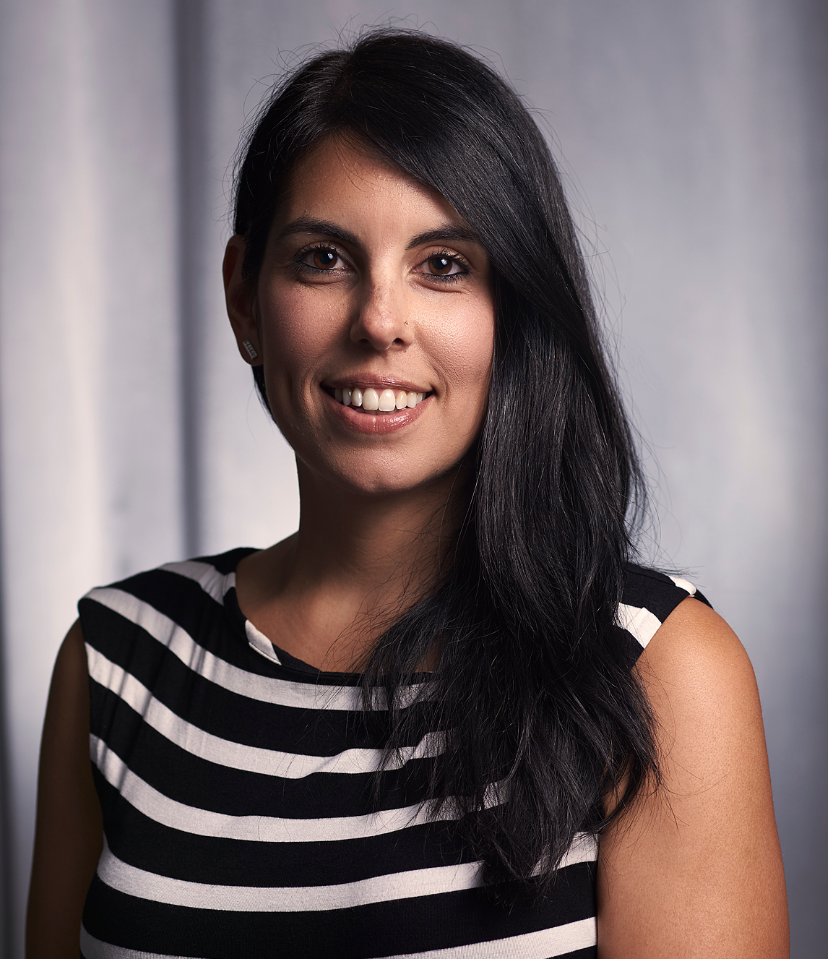 Despite Gridlock In Washington, Funders See Enormous Potential to Move the Needle on America’s Gun Crisis
by Nina Sachdev Hoffmann, Communications Director, Media Impact Funders
We invite all funders to our Wednesday, Nov. 16, screening and discussion of Newtown—the powerful documentary by Kim A. Snyder that explores the aftermath of the Sandy Hook Elementary School shooting—at the offices of Philanthropy New York. Nina Vinik, director of the Joyce Foundation’s Gun Violence Prevention Program, will take part in the panel discussion that will explore many of the issues we discuss below, and more. Click here for more details and to register.

Gun violence is one of our nation’s most urgent public health and safety challenges, with more than 100,000 Americans killed or injured by guns every year. Notwithstanding overwhelming popular support for common-sense gun laws that would greatly reduce this carnage, reforming gun policy is difficult work.

But with growing involvement by advocates and broad stakeholder coalitions, change is happening across the country. Despite gridlock in Washington—or perhaps because of it—victories are being won in a number of states, legislatively and by referendum. Just last week, voters in California, Nevada and Washington approved gun-safety measures on the ballot.

Since 1993, the Chicago-based Joyce Foundation has been a leader among philanthropies in supporting efforts to prevent gun violence. The private foundation focuses on evidence-based public policy solutions to some of the nation’s most pressing economic and social challenges. We had the chance to speak with Nina Vinik, director of the Joyce Foundation’s Gun Violence Prevention Program, about the organization’s approach to reducing gun violence, the flawed narrative in our current gun debate, and what other funders can do to get involved.

Media Impact Funders: Could you give us a short overview of the Joyce Foundation?

Nina Vinik: Our grantmaking is driven by a set of core values flowing from a central belief that communities are stronger when they share benefits broadly among their people. We support that belief by investing in research, policy development and advocacy to improve quality of life, promote community vitality, and achieve a fair society.

In addition to gun violence prevention, our programs focus on a variety of interconnected issues such as quality public education for children growing up in poverty, expansion of economic opportunities for disadvantaged workers, and safeguarding the environmental assets of the Great Lakes region, including its sources of drinking water. Our grant making is focused primarily in six Great Lakes states: Minnesota, Wisconsin, Illinois, Indiana, Michigan, and Ohio. We also look for opportunities to collaborate with partners in other parts of the country to tackle common social and economic challenges, and this is especially true of the Gun Violence Prevention Program.

MIF: Why did Joyce take up the issue of funding gun violence prevention?

NV: Gun violence was a national crisis in the early 1990s, with death and injury rates far in excess of where they are today. We started out by investing in research that could develop the evidence base for new policies and strategies to reduce gun violence. Even though the federal government was funding gun violence research in the ’90s, the dollars didn’t come close to meeting the need. Research is in our DNA at Joyce, and central to everything we do.

MIF: How would you describe the Joyce Foundation’s approach to gun violence prevention?

NV: It begins with the research finding that easy access to guns is a risk factor for firearm violence in all its forms—including homicide, suicide, accidental shootings, nonfatal shootings, and mass shootings. Gun violence is a public health crisis, and we focus on prevention by supporting projects to reduce the easy availability of guns for those at greatest risk of violence to themselves or others. We have three core strategies:

MIF: What are you working on right now to advance your goals?

NV: We’ve been especially focused recently on urban gun violence and the disproportionate impact it has on communities of color. We joined with the Joint Center for Political and Economic Studies, The Urban Institute and several other organizations in spring 2015 to launch the Engaging Communities in Reducing Gun Violence Project. Its goal is to involve a diverse group of stakeholders in developing solutions to gun violence in their communities.

Based on a series of roundtable conversations with community members in Richmond, Va., Milwaukee and Stockton, Calif., we developed a policy roadmap for community-based action to reduce gun violence. The roadmap urges a holistic approach that includes:

MIF: How can we address our gun violence crisis if Congress won’t approve funding to conduct the necessary research?

NV: Given the sheer scope of the resources the government can bring to this vital area of research, it is important to make the case for federal funding. But private philanthropy plays an important role in supporting research where the federal government’s support has been constrained, and that must continue.

Research funded by Joyce and others has informed gun violence prevention policy and practice. This includes work by Johns Hopkins showing that background checks and permit-to-purchase laws reduce gun deaths; a Harvard study showing the relationship between guns in the house and suicides, which make up more than 60 percent of firearm deaths; and a recent study of private gun ownership in the U.S. from Northeastern University and Harvard, which quantified the problem of gun theft as a source of illegal guns, estimating that 400,000 guns are stolen annually in the U.S.

MIF: The Joyce Foundation has been working on gun violence prevention since the early 1990s, but many other grant makers have seemed reluctant to get into this area. Why?

NV: Actually, we have seen increased interest by other funders in gun violence prevention, especially since the Newtown tragedy in 2012. More foundations have stepped up to support research, advocacy, technology and media, such as the MacArthur Foundation and the Heising-Simons Foundation.

NV: There are a number of strategies that desperately need more resources—such as research, data collection and media­—that are far removed from the political arena. In 2011, we launched a funder collaborative to give donors a community of peer funders they can learn from, and leverage resources for greater impact. This collaborative, the Fund for aSafer Future, has been an important way to grow the field. I encourage funders to learn more and consider joining us.

MIF: Many of us understand that the gun debate is much more nuanced than “pro-gun” and “gun control.” How can funders help break through these counterproductive arguments?

NV: This narrative is flawed, because there is broad agreement among Americans about the need for common-sense gun laws, which are supported by most gun owners. The policies that would help reduce gun violence are not about “controlling” or taking away guns from lawful, licensed owners who practice gun safety. The evidence supports policies that will keep guns out of the hands of those who should not have them because they pose a risk to themselves or others. Common-sense gun laws are supported by the vast majority of Americans. Universal background checks on all gun buyers, for example, are supported by 90 percent of Americans, and by more than 80 percent of gun owners.

MIF: You mentioned funding for media about gun violence. Can you tell us a little more about that?

NV: There’s been a lot more media activity about gun violence since the Newtown tragedy, including news coverage, data reporting and visualization, documentaries, popular music, and other platforms. In addition to "Newtown," there have been several high-impact documentary films about gun violence this year alone. They include "3½ Minutes," "Under the Gun" and "Armor of Light." Screenings with panel discussions can be a great way to gain additional visibility for the work of documentary filmmakers, educate the public about the issue, and potentially draw more funders to this vital gun violence prevention work.

Like many foundations, Joyce uses a mix of media strategies to amplify its work and that of its grantees. These include traditional media relations, storytelling on our own digital platforms, and grant making for journalism or special events. While observing the firewall separating funders from journalism, we strive to make sure gun violence prevention is the subject of in-depth, rigorous reporting that informs policy making.

Over the past couple years, we have funded gun violence prevention coverage in national media such as The Atlantic and NPR; regional media such as Chicago Public Radio; and nonprofit online news organizations in our region such as MinnPost in the Twin Cities and the Wisconsin Center for Investigative Journalism in Madison. In addition to funded coverage, we support learning opportunities for working journalists, such as one early next year organized by the Dart Center at Columbia Journalism School. The journalists will spend two days at an advanced reporting workshop hearing from experts in the field and comparing notes with fellow reporters.

The Pinkerton Foundation is on a journey to advance racial equity in the communities we care about through work done by the organizations we support... more »
END_OF_DOCUMENT_TOKEN_TO_BE_REPLACED