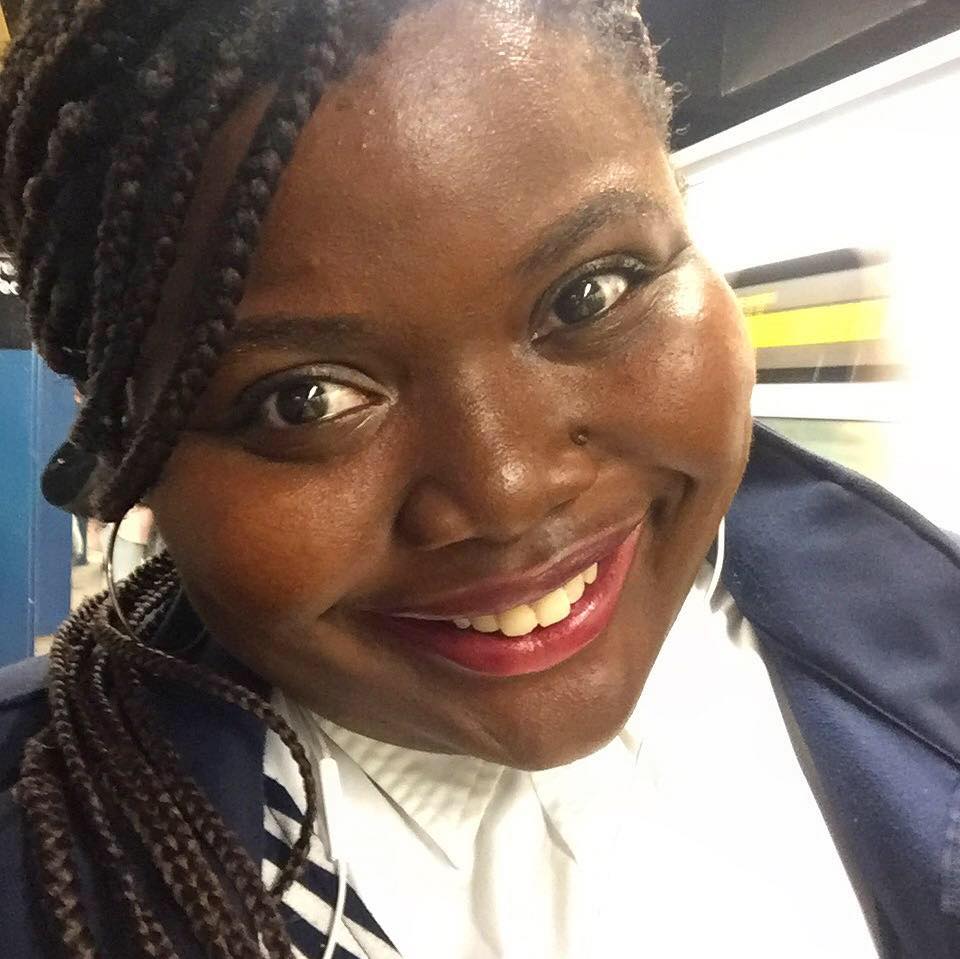 Let me preface this by saying that I consider myself an avid debater. Nothing gets my blood pumping like verbal swordplay between two knowledgeable and passionate opponents; feel free to blame Sam Waterson’s portrayal of Jack McCoy in Law and Order. Despite not knowing who our debaters would be for last month’s program Philanthropy 101 - Module 4: Great Debates in Philanthropy, I was excited to hear their arguments, and question my own philanthropic ideological leanings.

Melissa Beck of the Educational Foundation of America and Doug Bauer of the Clark Foundation gave me a lot to think about during their first two short debates on impact investing and perpetuity vs. spend down. I was happy that I even laughed a lot, too.

But it was the last debate on general operating vs. restricted grantmaking that has since sparked an internal debate on my professional vs. personal outlook on grantmaking.

As someone who has worked on both sides of philanthropy, first at a grantee organization and now at a grantmaking foundation, I strongly believe in general operating support. The flexible nature of core support grants enables grantees to pursue unforeseen opportunities, adapt to the times and adjust programmatic priorities as needed.

Unrestricted grants also even the playing field between nonprofits and grant making organizations, allowing them to have open and honest dialogue about the realities of the work being done on the ground without fear of repercussions.

“The current fashion of donors calling themselves “partners” is more than a little silly – we’re funders and it’s a fundamentally asymmetric power dynamic” said Kevin Starr, Managing Director of the Mulago Foundation of San Francisco. “When you change the equation to unrestricted money for real impact, however, the dynamic can start to shift: donors give doers the dough they need to create impact; doers give donors the impact they need to justify their existence.” This builds mutual trust and creates long lasting partnerships (as opposed to David and Goliath).

However, our philanthropic landscape seems more concerned with results and measurements than building bridges. Restrictive or project-specific grants allow grantmakers to specify how their grants are to be used to narrowly evaluate the impact those funds made on the grantee’s work. I understand this in theory, but I’m simply not convinced restrictive grants are as effective as foundations mean them to be in practice.

And yet, when the money comes out of my own pocket, my argument changes. At just 26 years old, each of my hard-earned dollars counts. When I began considering the reach of the yearly donation I make to my alma mater, for example, I wanted to be more strategic about where those dollars landed so I changed from giving unrestricted funds to restricting the donation to specific programs at the institution.

Giving back is an opportunity to show my appreciation for the excellent education I was fortunate enough to receive, but also ensures the programs that sustained me are available to future students. This small donation means a lot to me even if it is easily lost in the sea of the millions of grant dollars educational institutions receive yearly. In this current social and political climate, it wasn’t enough to just give. I asked myself: what was I trying to achieve through my grantmaking?

Attending the debate at PNY made me feel even better about my decision to change my giving strategy – especially considering that I don’t require any reporting.

To be clear, I would not suggest restricted grants for small, grassroots advocacy or organizing organizations, but I do think it is worth considering for those large institutions or public charities to ensure donor confidence. I encourage others to be as intentional in their personal philanthropy – and not just on #GivingTuesday.

The Pinkerton Foundation is on a journey to advance racial equity in the communities we care about through work done by the organizations we support... more »
END_OF_DOCUMENT_TOKEN_TO_BE_REPLACED