Home » News » Day Of The Girl: A Worldwide Reminder That Gender Parity Awaits

Day Of The Girl: A Worldwide Reminder That Gender Parity Awaits 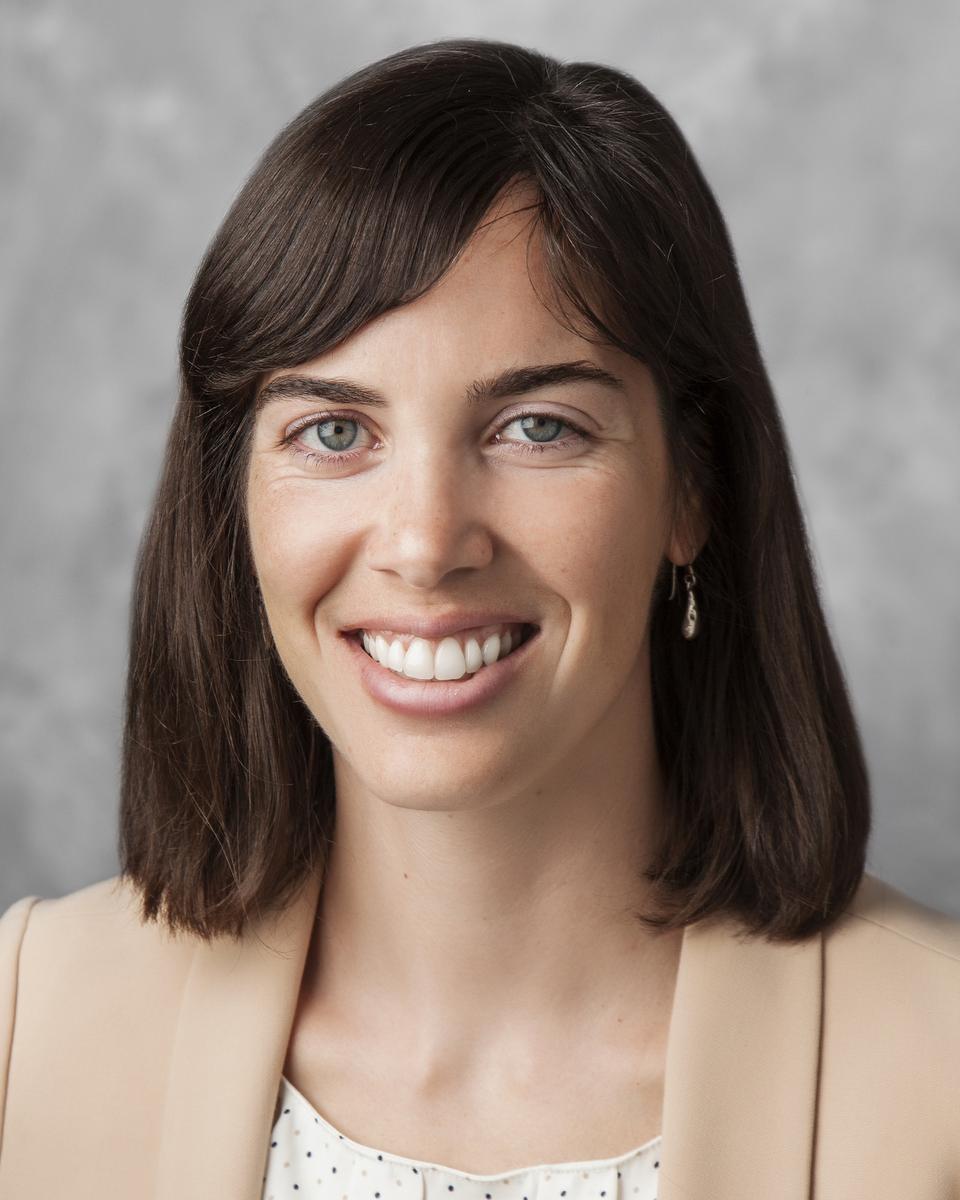 Day Of The Girl: A Worldwide Reminder That Gender Parity Awaits
by Sarah Middleton, Vice President for Global Corporate Citizenship at PIMCO and Executive Director of the PIMCO Foundation
and Elizabeth Scharpf, Founder and CEO of Sustainable Health Enterprises (SHE)
Originally published in The Huffington Post

On October 11th, we celebrate Day of the Girl but we have a long way to go before achieving gender parity. Fifteen million girls are married before their 18th birthday; 62 million girls are not in school; and 1.1 billion girls and women around the world are excluded from the formal financial system.

Yes, progress has been made over the past several decades, but it hasn’t been enough. And if we want to accomplish Global Goal #5 – achieve gender equality and empower all women and girls – by 2030, we need to make a move now.

Just about one year ago, McKinsey & Company released a report entitled “How advancing women’s equality can add $12 trillion to global growth.” Yes, you read that correctly: $12 trillion. So let’s focus for a moment on the financial gender gap. In the U.S., The Census Bureau calculates that the median woman makes 79 cents for every dollar paid to the median man. In developing countries, there are 200 million more male cell phone owners than women, excluding an unprecedented amount of women from access to mobile financial services.

Closing the gender gap entails giving women access to employment and financial mechanisms. And giving women the chance to become financially independent and make the most of their talents is the key to higher living standards and stronger economies. But advancement is going to take all of us: the nonprofit, private and public sectors together.

At SHE, we’ve spent a lot of time thinking about how to get women into jobs that are they aren’t usually seen in. We thought of different ways to describe and promote (manufacturing) jobs that are typically filled by men, sourced different recommenders, and pushed back on typical recruitment channels. For example, the head of the national technical we work with in Rwanda initially gave us only male candidates for manufacturing production positions because he assumed manufacturing would only suit men. We pushed back and asked for female candidates (who were only given vocational sewing classes initially). Because we wanted female candidates, the technical schools nationally started including women in more diverse classes like the brickmaking/laying class.

There was a ripple effect as more gender balanced recruitment, retention, and promotion came from gatekeepers, but also girls and women themselves started confirming their identity in their new roles. Marie-Louise, our new lead production manager stated, “I never thought I could work in production, but once I did I have such pride in the things I make that are helping my fellow Rwandans.”

And at PIMCO, cultivating an inclusive and cognitively diverse culture is a top priority. For us, this initiative is not about quotas, affirmative action, or creating special benefits for any group of employees. We believe that our objectives can be achieved through recognizing, learning, and changing our behaviors and beliefs, resulting in better business outcomes.

We’ve spent a lot of time working to reduce biases in our talent management processes and ramp up leadership development. We bring in experts like Mahzarin Banaji, Herminia Ibarra, Joanna Barsh, Stewart Friedman, Lori Nishiura Mackenzie, and Scott Page to educate our staff about centered leadership, unconscious bias, cognitive diversity, and seeing/blocking bias. We offer mentoring programs to both women and men, and in our recruitment process, we are more aggressive now about getting women onto the candidate slates and among those who interview.

The firm also recently hired a new Inclusion, Diversity and Culture Officer – this position will sit in our Executive Office and report to our president.

We are all responsible to change the status quo which is why SHE and the PIMCO Foundation, PIMCO’s philanthropic arm, formed a partnership reinforcing their commitment to gender parity in 2015. While we each take action in our separate institutions, we pursue disruptive innovation together. The PIMCO Foundation provides the financial support for SHE to design opportunities to benefit Rwandan girls and women. But our partnership is not transactional, nor is it limited to check-writing. Team members from the PIMCO Pro Bono Corps are helping SHE create a growth plan for franchising. We also support each other by serving as inspiration catalysts. By partnering together, we’re hoping to collectively produce greater returns for women, our organizations, and communities.

If we want to live in a world where there are no more child brides, where girls can stay in school and learn, and where girls and women are financially empowered, then we need to work together. We can’t do this work alone and in silos – it’s much too important and much too large. Together, we must pursue a more integrated approach that enables girls and women to thrive. The key to advancing girls and women is partnerships; it’s challenging, and it will make all the difference.

So, in honor of Day of the Girl, let us recognize the achievements made and let us forcefully commit to ensuring girls and women live safe, educated and healthy lives. After all, our collective future is tied to the status of girls and women.

Everyone Deserves a Fair Slice
Most investors, smart investors want to build on the skilled competencies and professionalism of the organisations they fund. This is enlightened... Read @ Van Gendt Philanthropy Services
To Get a Railroad Project Moving Long Islanders Had to Pull Together

How a research project transformed a region - and the foundation that sponsored it. The Rauch Foundation presents Part 3 of their 3-part Insights... more »
Humanizing Immigration: The Role of COVID-19

Immigrants are among those on the frontlines of the pandemic response. They are also disproportionately suffering from the resulting economic... more »
Philanthropy & Social Sector Leadership at a Time of Crisis
Our national crisis of disparity and despair will not be healed through what has somehow become a normative disaster response in philanthropy, where... more »
Research Studies: A Convener’s Best Friend

How a research project transformed a region - and the foundation that sponsored it. The Rauch Foundation presents Part 2 of their 3-part Insights... more »
END_OF_DOCUMENT_TOKEN_TO_BE_REPLACED