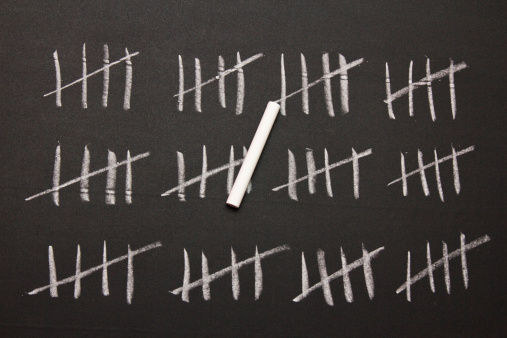 Why does America have such a bloated prison system?
Last week at a Century Foundation event, New Jersey Senator Cory Booker highlighted the growth of the U.S. criminal justice system over the past thirty years. "We are 4 percent of the globe’s population...but we have 25 percent of the globe’s prisoners," Booker stated.
If that's the case, where have we been going wrong as a nation?
Our penchant for harsh discipline kicks in too early, resulting in what is referred to as the school-to-prison pipeline.
Moving Away from Discipline and Punishment
Our national reflex to label people as "troublemakers" begins at the earliest stage of education. Children who become disruptive in class—even in pre-K—are punished for deviations from accepted behavior.
Harsh punishments, like suspensions and expulsions, are not uncommon in pre-K. Statistics show more children of color are punished in classrooms versus their white peers—and these discrepancies in discipline rates are only perpetuated as children continue their schooling.
Yet one part of this discussion has still received scant attention. 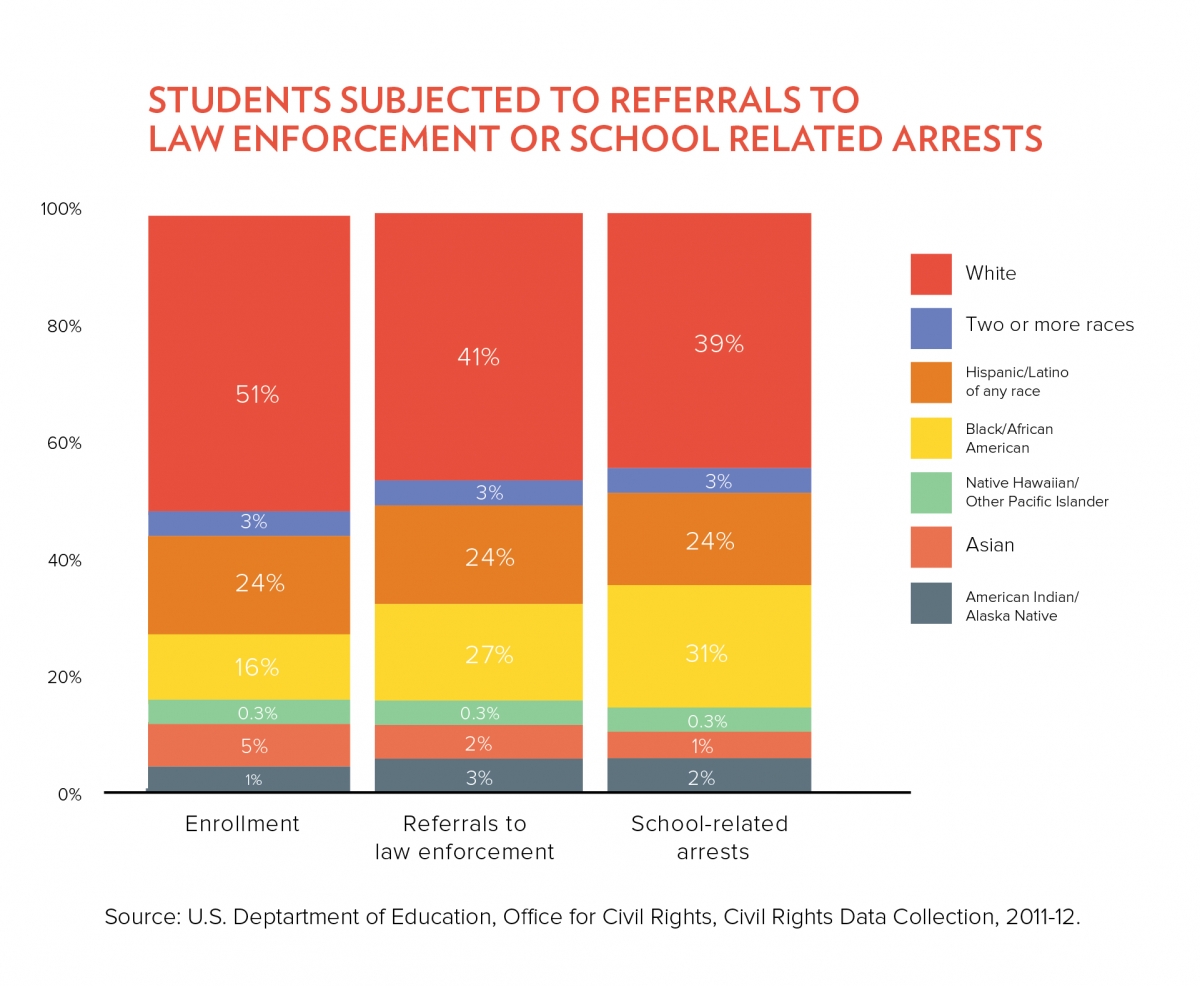 Could a high-quality universal pre-K program be the tool for severing the school-to-prison pipeline?
Who Benefits from Universal Pre-K?
The most obvious appeal of universal pre-K programs is the lack of a price barrier. All families are granted access to pre-K education for their children, regardless of income.
But contrary to popular perceptions, the true benefits of a high-quality, universal pre-K program do not only accrue to students from low-income families. There are a range of benefits from a socioeconomically integrated classroom to all students, shows Jeanne Reid, research scientist at Columbia University’s Teachers College.
Although low-income children are often the focus of universal pre-K programs, students from higher-income families benefit greatly as well, argues Halley Potter, my colleague at The Century Foundation.
An integrated classroom leads to greater academic benefits for all children, when the quality of instruction is high. In order for students to benefit the most, Potter says, their classrooms must have a delicate balance of diversity—most importantly, socioeconomic diversity.
Economic Policy Institute research associate Robert Lynch completed a comprehensive study on the costs and benefits of pre-K education for forty states. In his work, Enriching Children, Enriching the Nation, he concludes that high-quality, universal pre-K can bring significant benefits to society as children grow older and play a more vital role.
Several studies also suggest a high-quality pre-K program can lead to positive behavioral outcomes later in life by reducing teenage pregnancy, criminality, and dependence on social services. The benefits of pre-K education are rooted in addressing this fundamental relationship between education and social outcomes.
A child growing up in a high-risk environment with no access to a high-quality pre-K program is:
If these are the expected outcomes, why aren’t more politicians jumping on the idea of universal pre-K?
In a word: money.
Is Pre-K Worth the Cost?
As universal pre-K programs continue to gain public approval, legislators are debating whether the future benefits will outweigh the heavy initial investment. Julián Castro and Bill de Blasio, the mayors of San Antonio and New York City, respectively, are just two of the most recent political figures to wager heavily on the positive return, pushing for universal pre-K programs in their cities.
Despite the high initial price tag, a closer look at two high-quality pre-K programs in Oklahoma and Chicago, reveals a 7:1 return ratio (and, in fact, this is a conservative figure as returns are estimated to be much greater). These returns come in the form of social service savings, greater educational attainment, and reduced delinquency.
The average annual cost per prisoner in a minimum security federal prison is $21,000 – the cost rises to $33,000 in maximum security federal prisons.
When the Vera Institute of Justice compiled statistics on the financial burden from the prison industry on state taxpayers in New York, they determined the total taxpayer cost for fiscal year 2010 was almost $3.6 billion.
This means each New Yorker paid $184 to maintain the prison system.
Meanwhile, in 2012 San Antonio voters agreed to a slight tax increase, close to $8 per year for a family earning a median income, to help fund the city’s pre-K initiative. It seems San Antonio’s residents might have the right idea.
The Nation’s Priorities
America’s national priorities are backward; as spending indicates, we would rather imprison our youth than educate them. Today, the average young black male has a one-in-three chance of spending time in prison.
Further, despite its self-perception as an advanced nation, the United States has the largest number of prisoners of any country in the world. Shifting the cost from federal detention spending to investment in early childhood programs requires us to prioritize education from the earliest stages of life.
Unless we tackle the school-to-prison pipeline from the beginning, we are going to continue to jeopardize the future of our most marginalized communities.

After the 2020 election, the issue of how (and even whether) American democracy would survive rose to the top of many Americans’ concerns. more »
END_OF_DOCUMENT_TOKEN_TO_BE_REPLACED