Home » News » The Case for Giving Cash to Poor Kids

The Case for Giving Cash to Poor Kids 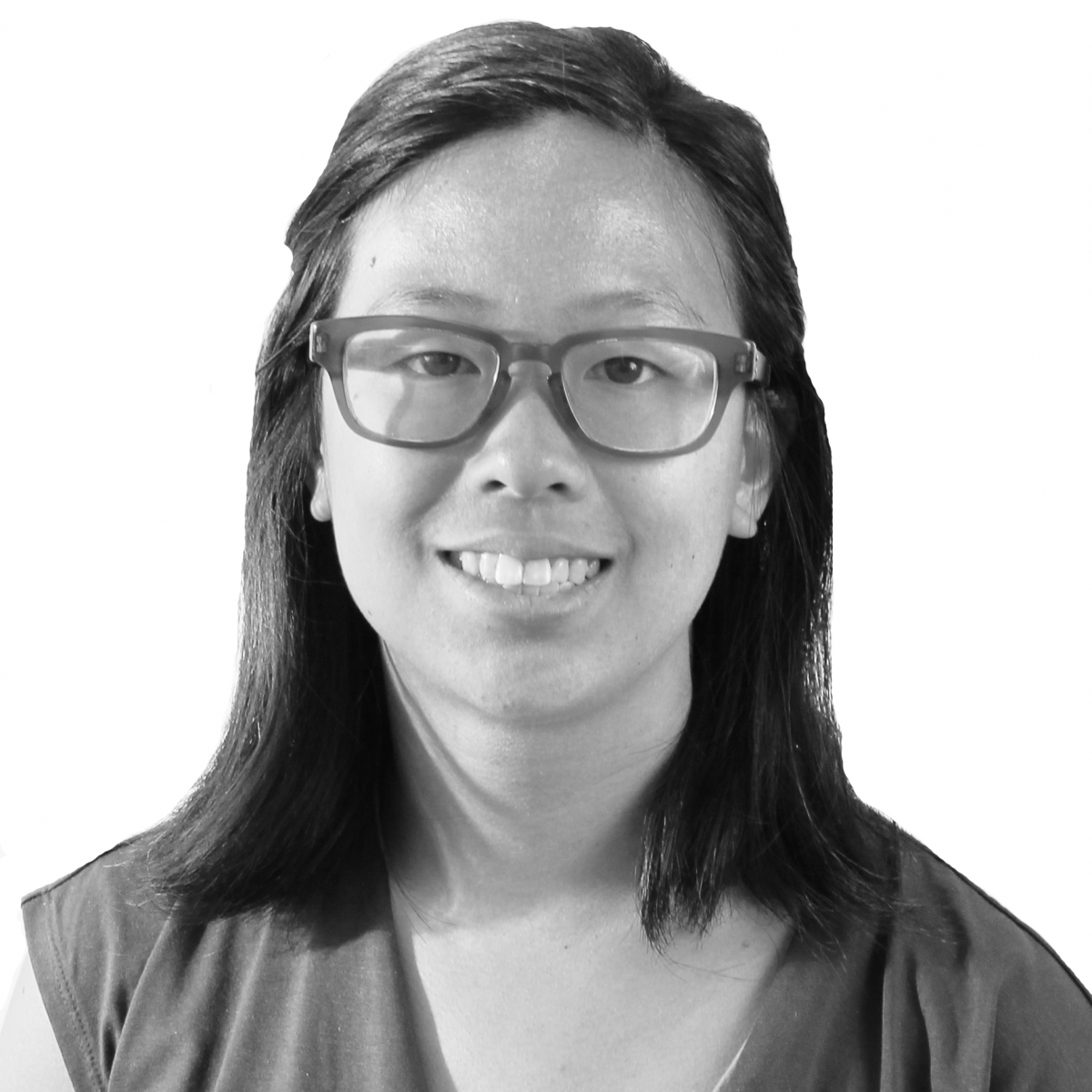 By Clio Chang, Policy Associate, The Century Foundation
This post originally appeared on the The Century Foundation website here.
If a chain is only as strong as its weakest link, then a country is only as rich as its poorest citizens. In most of the developed world, the poorest citizens are the children. In the United States, which has the second-highest child poverty rate among its developed counterparts, this is most definitely the case, and is arguably our country’s most pertinent problem.
If you took all of the 16 million poor children in the United States, they could form a country with a population roughly equal to the Netherlands.
Why is the United States, a country with the most millionaires in the world, so far behind when it comes to its kids?
The US Trails Behind
Perhaps the high child poverty rate has something to do with the small amount that we spend on our young—little more than 1 percent of U.S. GDP is spent on programs that would alleviate child poverty, whereas the United Kingdom shells out nearly 3.6 percent. This puts us in the bottom five of OECD countries, on par with Lithuania, Latvia, Greece, and Malta.
It is evident there is a positive relationship between spending on children and reduction in child poverty rates. The United Kingdom starts with a much larger pre-tax and pre-transfer poverty rate of around 34 percent, compared to the U.S. rate of 25 percent. Yet, due to government programs that focus on children, the U.K. figure is reduced to 19 percent (almost cut in half). With lack of public spending, the reduction in U.S. child poverty is mediocre in comparison—a mere four percentage points.
The simple answer is to spend more. Not only is combating child poverty a moral imperative, it makes economic sense. Child policy expenditures on the front end will help reduce the much more expensive back-end costs, such as for incarceration and health care. The more complex question is, how should we spend?
It Takes a Village
Almost every European country has a unified family policy founded on the understanding that raising healthy, well-adjusted children requires substantial funds, and that to nurture a flourishing society, families raising children should be supported by the state. Since employers can’t adjust wages based on the number of employee dependents, it’s up to the government to make up the difference.
In order to implement a much-needed, unified federal-family policy in the United States, we need to realize that it takes a village to raise our children.
Currently, benefits to low-income U.S. families are distributed through tax credits, such as the Earned Income Tax Credit and the Child Tax Credit. Our persistent child poverty rate shows, however, that while such credits are helping, they aren’t doing enough, and do not help enough people. For example, tax credits do not to apply to parents who have no earnings, even if they have children to support.
A Universal System
A good first step forward would be to invest in a universal system of child allowances. Known as a child benefit, it would give parents a certain amount of cash each month based solely on the number of dependents. Child allowances are a simple, redistributive answer to child poverty, found in almost every other developed country in the world.
If a child allowance of $1,000 per child per year was implemented, child poverty rates would be cut by an additional 22.2 percent. Given the current U.S. post-transfer poverty rate rests at 21 percent, cash allowances would reduce this figure to 16.3 percent.
A federal, universal child benefit would give cash to all parents, and would still be redistributive due to the fact that families with large numbers of children are more likely to be poor. Universality is important because it normalizes the benefit and removes any stigma. Often, means-tested benefits and tax credits have only partial take-up due to misinformation and the shame associated with “being on welfare.”
Universal child benefits are also cheaper to administer, because a birth certificate is the only document necessary to claim the benefit. A common worry, mostly GOP-driven, is that given cash, parents would waste it on drugs and alcohol. The myth equating poor people with drug addicts continues to persist in America. However, there is solid evidence proving otherwise. For example, in a drug-screening in Utah only 2.5 percent of welfare recipients came up positive, in comparison to 8.7 percent of people nationwide.
Implementing a child benefit program is only the start to cure America’s child poverty problem. However, it could be the impetus we desperately need to aid a large and vulnerable portion of our society.

The Pinkerton Foundation is on a journey to advance racial equity in the communities we care about through work done by the organizations we support... more »
END_OF_DOCUMENT_TOKEN_TO_BE_REPLACED