Home » News » Boutiques for the People

Boutiques for the People 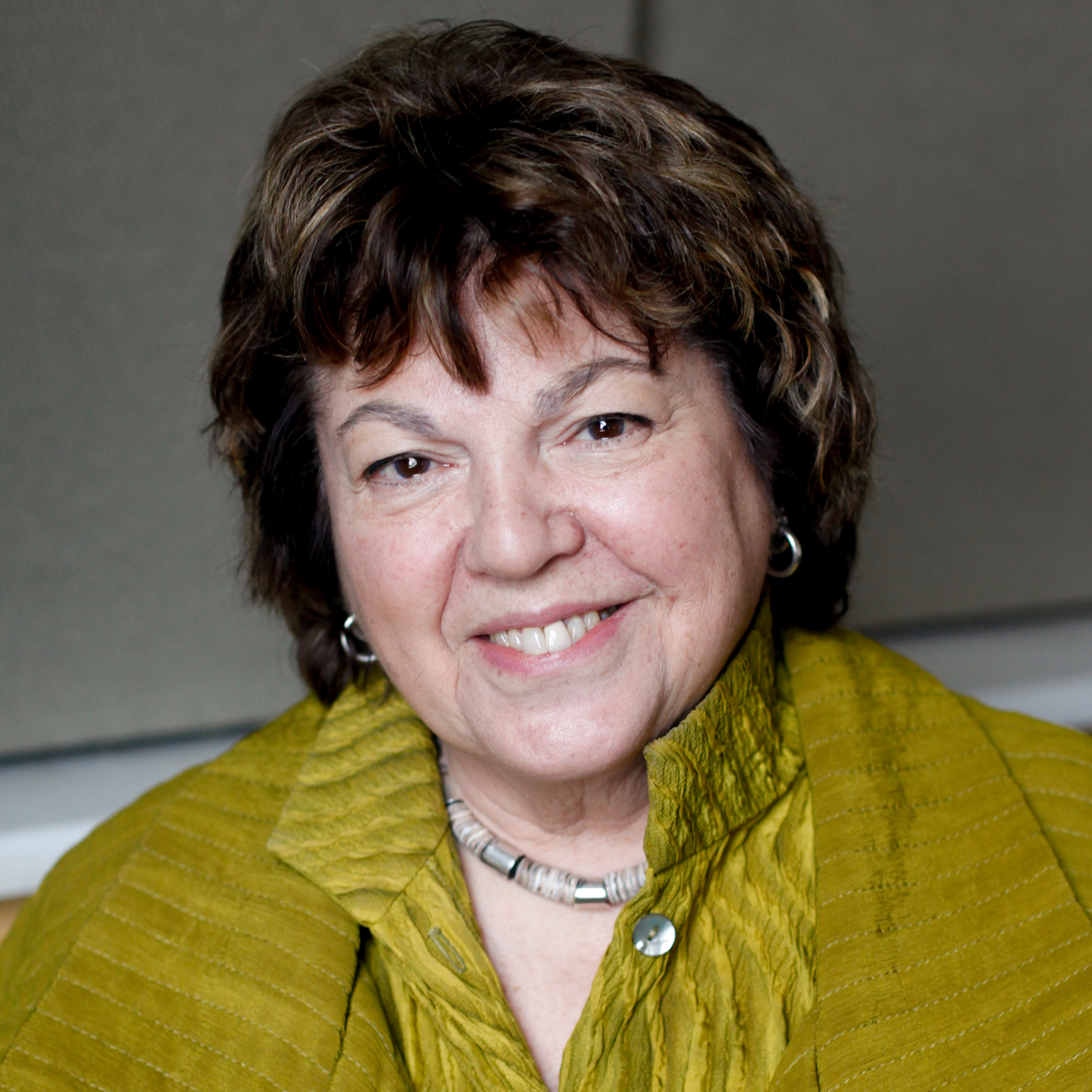 The term “boutique” has come to be used as a derogatory label for labor-intensive – or  “high-touch” – programs that cannot be scaled up in their full form. It's certainly understandable that scalability has become the holy grail of higher education reform given the magnitude of the challenges and the proportion of our fellow citizens ill-served by the current system. At the same time, the dismissive attitude toward so-called boutique programs presents an occasion for some consciousness-raising.

Let us consider a few examples, from a range of colleges and universities.

The Metro College Success Program, which is a partnership between San Francisco State University and the City College of San Francisco, describes itself as a “school within a school”. It provides students with a carefully structured curriculum, including a pairing of requirements for associate’s and bachelor’s degrees, as well as increased classroom engagement and personalized advising. Outcomes, aside from the educational ones, include increased persistence and timely completion rates, along with cost savings to students.

The Honors Living Learning Community (HLLC) at Rutgers University-Newark similarly offers the experience of a small college within a larger university while also emphasizing students’ roles in their communities; a focus on citizenship is a special feature of the HLLC. Cohorts of students take a series of interdisciplinary courses, taught by faculty and community leaders as co-instructors, and linked to the local history, economy, politics, and culture of the City of Newark. The program launched in fall 2015 and aims to have Newark residents make up two-thirds of all participants. It currently serves 90 students and expects to grow to serving 500 students within five years.

The SEO-Skidmore Connections program is a collaboration that brings a dozen students served by the New York City non-profit Sponsors for Educational Opportunity (SEO) to Skidmore College for an intensive residential liberal arts college experience during the summer, with related activities open to a wider number of SEO students during the academic year. The focus of the academic experience is Skidmore’s offerings in the liberal and studio arts.

The Double-Discovery Center, established at Columbia University and now a year past its golden 50th anniversary, brings 45 rising high school seniors from underserved neighborhoods to the University’s campus for a 3-week residential seminar experience, the “Freedom and Citizenship” program. Modeled on Columbia’s distinctive Core Curriculum, the program is hosted by the Center for American Studies and led by Columbia faculty with assistance from undergraduate and graduate students. DDC students study and discuss key texts of political philosophy; during the ensuing academic year they work on a collaborative project focused on issues of citizenship. Graduates of the program tend to go on to some of our nation’s most distinguished colleges and universities. The bi-directionality of the name “Double Discovery” indicates that participants coming from different life experiences have much to learn from one another.

Information on all of these programs is easily available on-line. They vary not only in their size, but also in their admissions selectivity: some look for exceptionally promising young people, while others prefer to take a more open approach.  While these programs share an interest in improving their assessment strategies, both quantitative and qualitative data thus far show that they are making a significant difference in the subsequent experience of their participants.

I describe these examples not to deny the importance of being able to serve far larger numbers of students.  Some developments in the area of access and success show special promise of scalability: for example, the ongoing development of on-line advising tools can help students both in preparing for college and progressing through their studies once they have entered. Hybrid approaches to instruction also offer ways to reach a larger audience. At the same time, face-to-face, non-virtual personal relationships (something that apparently remains important to our species despite the rapid advance of technology) seem to play a special role in transforming life chances. Such intensive programs may also be especially effective in turning out future leaders.

We can all agree that the perfect should not be the enemy of the good. At the same time, we should be clear-eyed about what we may have to sacrifice in terms of quality when we seek to serve that greater good.  And we should wonder whether seeking to bring good programs to scale means that we should be abandoning more perfect smaller-scale programs. If the rich get to have jewels, why shouldn’t at least some of the non-rich get to have them as well?

Marie-Antoinette became infamous for her “let them eat cake” remark (which may not, in fact, be something she ever actually said). Putting a very different spin on this utterance: even as we strive to provide bread for greater and greater numbers of those who need it, why can’t we serve at least some of them cake as well?

After the 2020 election, the issue of how (and even whether) American democracy would survive rose to the top of many Americans’ concerns. more »
END_OF_DOCUMENT_TOKEN_TO_BE_REPLACED