16 Moments of Pride for LGBTQ Philanthropy 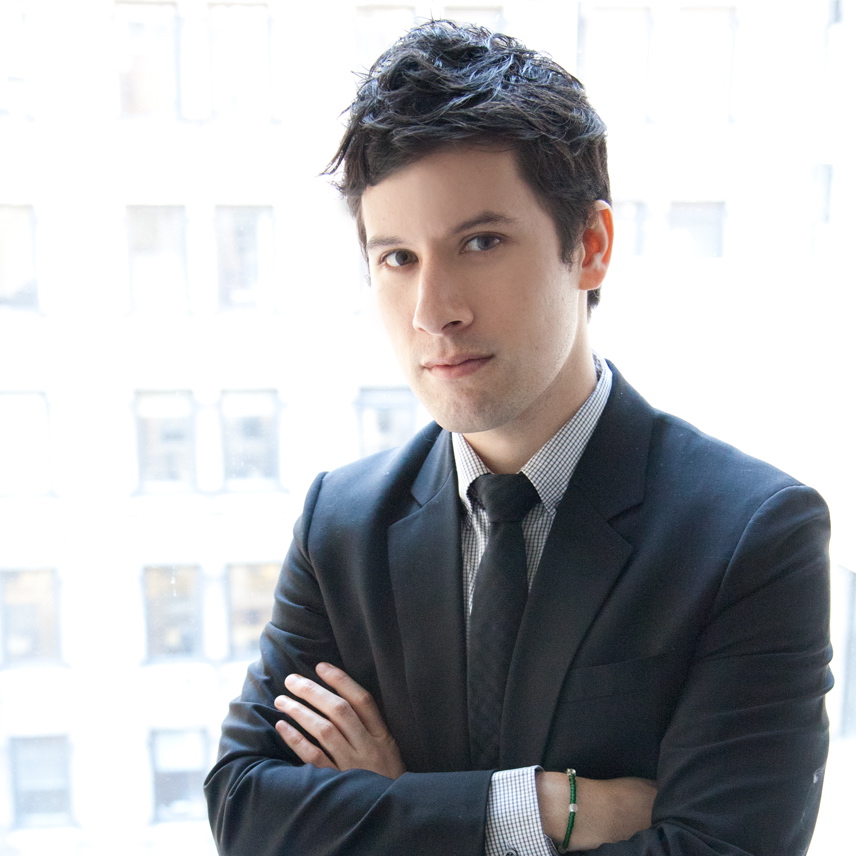 By Lyle Matthew Kan, Director of Communications and Education, Funders for LGBTQ Issues
This post originally appeared on the Huffington Post here.

While the work of the LGBTQ movement is far from done, Pride Month is a great opportunity for the LGBTQ community to reflect on just how far we've come in a relatively short period of time. Pride Month offers a chance to celebrate the LGBTQ community's collective contribution to advancing human rights for all, which has been undertaken by well-known individuals and organizations as well as individuals and organizations that have quietly worked to change hearts and minds in the most unlikely of places.

Somewhere between well-known and unknown fall the many foundations that have collectively invested more than a billion dollars to advance legal equality and improve the lives of LGBTQ people.

Some of the highlights of over four decades of LGBTQ philanthropy include:

While LGBTQ philanthropy has grown a few thousand dollars in 1970 to over $120 million in 2012, it still accounts for a fraction of one percent of the approximately $50 billion U.S. foundations award annually. For every $100 dollars U.S. foundations award, LGBTQ issues receive 24 cents.
So as we celebrate pride today, we know that tomorrow it's back to work.
All of these memorable moments and many more are chronicled in Funders for LGBTQ Issues report Forty Years of LGBTQ Philanthropy, 1970-2010, which was researched and written by Tony Bowen of the Annie E. Casey Foundation.
For more on the current state of LGBTQ funding, check out The 2012 Tracking Report: Lesbian, Gay, Bisexual, and Transgender Grantmaking by U.S. Foundations.

Philanthropic intermediaries play an important role, often serving as a liaison between foundations and nonprofits in re-granting foundation... more »
Mismanagement at nonprofits? Think again
The most significant issues facing the non-profit sector are not widespread fraud but low wages, constricted budgets, and government contracts that... Read @ NYN Media
END_OF_DOCUMENT_TOKEN_TO_BE_REPLACED