The Long Haul: Lessons from Charitable Responses to Previous Disasters

The Long Haul: Lessons from Charitable Responses to Previous Disasters 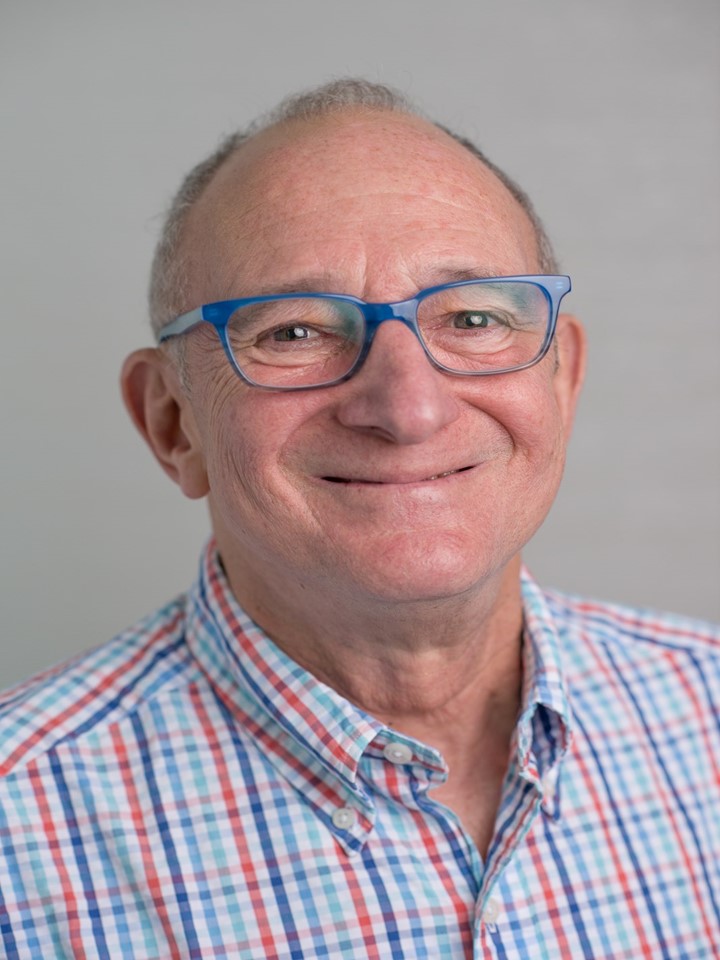 While countless media outlets -- both online and in print -- have been abounding with suggestions on where individuals can channel their charitable impulses to express their compassion with those affected by Hurricane Harvey, what has inspired us the most are the stirring images of neighbors and strangers helping each other.

Alexis de Tocqueville, the Frenchman who documented the American voluntary impulse during his visit to our young nation in the early nineteenth century, would be smiling if he could see the extraordinary outpouring of generosity that we have witnessed since the very first days of the flooding

The lessons that corporations and foundations have gleaned from their own “disaster relief” responses to both the natural and manmade disasters since the Oklahoma City bombing on April 19, 1995 are of great value to both individual and organized giving as they weigh how to channel their charitable impulse in the most effective manner today.

First and foremost, businesses, foundations, civic and fraternal associations, faith communities and the public at large must be prepared to be long-term investors in both the recovery and rebuilding efforts in southeast Texas. Relief from the suffering in the aftermath of Hurricane Harvey is rightfully the first order of business. But we must all be prepared to hang in over the long haul. Texans already know that the road ahead stretches far out in the future. Governor Greg Abbott has already noted that ‘this is going to be a multi-year project for Texas to be able to dig out of this catastrophe’.

After Hurricanes Katrina and Rita devastated the Gulf Coast, the executive director of the Oklahoma City Community Foundation recounted how her community was still responding to the mental health needs of the survivors and others affected by the events of that fateful morning more than 10 years later when the Alfred P. Murrah Federal Building in downtown Oklahoma City was bombed.

Corporations are always under pressure to “get the money out the door” right after a disaster occurs to demonstrate their social responsibility. However, many companies have discovered that pledges attached to dollar amounts can be announced while the actual funds can be distributed over time earmarked for different phases of the recovery and rebuilding process. That was the course of action undertaken by the Toshiba Corporation immediately after Hurricane Katrina.

It was also heartening to see that Michael And Susan Dell on September 2 announced their foundation’s pledge of $36 million toward hurricane relief.  The gift from the Michael and Susan Dell Foundation is the largest donation to date aimed at recovery efforts. In announcing their gift. Michael Dell noted --“It will take all of us together, over the long term, to rebuild our Texas communities”. In addition, the foundation has chosen to pool its resources with others by seeding the Rebuild Texas Fund under the aegis of the charitable intermediary, the OneStar Foundation. This effort is consistent with how after 9/11, the New York Community Trust and the United Way of New York City created the September 11 Fund to both maximize their own efforts and also, to create a vehicle for thousands of others to make meaningful contributions.

Second, regardless of the unprecedented scope of the charitable response to Harvey to date, the scale of the destruction to and damage of more than 100,000 homes, charity alone cannot presume to be a substitute for government action on the local, state and federal level. It is already estimated that rebuilding the flood-ravaged parts of Texas and Louisiana is likely to far exceed the $50 billion in funds allocated by the Congress to northeastern states in the wake of Hurricane Sandy in 2012.

Third, while the dollar amounts attached to relief, recovery and rebuilding efforts are staggering, small acts should not in any way be undervalued. The photos of Houstonians  helping neighbors survive the flooding will probably be some of the most lasting images in people’s minds in the decades ahead. After the Indian Ocean tsunami left tremendous devastation from Thailand to Kenya on December 24,2004, many tourists were stranded without access to telephones and other means of communication. The American Express Corporation found itself in a fortunate position. After the tsunami struck, it could track many survivors through their credit card charges, and notify their families back home that their loved ones were alive.

Fourth, national organizations, such as the American Red Cross, are vital first respondents. However, the hard work of recovery and rebuilding falls on the shoulders on local, community-based organizations that are attuned most to local residents’ needs. They are most often unknown to the general public, under-resourced and are in the best position to stretch small contributions. In fact, after the San Francisco earthquake-also known as the Loma Prieta earthquake-on October 17, 1989, the only large kitchen that was operative belonged to Project Open Hand, the local meals-on-wheel organization for homebound people living with AIDS. Its staff and volunteers were able to rush meals to many of the 12,000+ residents of the Marina district of the city who has lost their homes.

Fifth, rebuilding also encompasses steps to address underlying factors that can help to diminish the impact of other natural disasters in the future. While New Orleans is certainly not immune to the impact of future hurricanes, the levees that were strengthened after Katrina and Rita hopefully will diminish their impact. Such efforts require all stakeholders to raise their voices to the respective government bodies to press the case for funding of such preventative measures.

Finally, government, the public, foundations, and businesses can ensure that the lessons gleaned from each disaster and that the stories of those who have lost their lives and others who were profoundly affected are not forgotten. Efforts like the Oklahoma City Memorial, and the  9/11 Museum on the site of the World Trade Center serve as a touch stone for generations to come. In the fourth decade of the AIDS epidemic in the United States, a number of local foundations were sufficiently moved to erect a memorial in a park in Greenwich Village to the 100,000+ New Yorkers who had died from AIDS.

Full recovery, rebuilding, revitalization, and healing know no time table. However, both small and big acts can ease suffering and build stronger and more resilient communities. And lessons can be gleaned each time a disaster strikes.

Every New Yorker Deserves to Be Counted
NYS Census Equity Funders group sourced a video to advocate for every New Yorker in the upcoming 2020 Census. Watch @ Youtue
Learn about TCF's 100th Anniversary
Watch a short video highlighting their history—and the work to come in the century ahead. Watch @ The Century Foundation
New York Foundation's New Installment of “In Their Own Words” Focuses on Mekong NYC
In this installment of In Their Own Words, we sit down with Chhaya Chhoum, executive director of Mekong NYC. The organization aims to improve the... Watch @ YouTube
Insight on Participatory Grantmaking: Camille Emeagwali, New York Women’s Foundation
Camille Emeagwali from the New York Women's Foundation answers: How do you ensure your grantmaking committee is broadly representative of the... Watch @ GrantCraft
New York Foundation Releases New Video About Current Grantee, The Ladies of Hope Ministries
New York Health Foundation sits down with Topeka K Sam, founder and executive director of The Ladies of Hope Ministries in their latest installment... Watch @ YouTube
END_OF_DOCUMENT_TOKEN_TO_BE_REPLACED