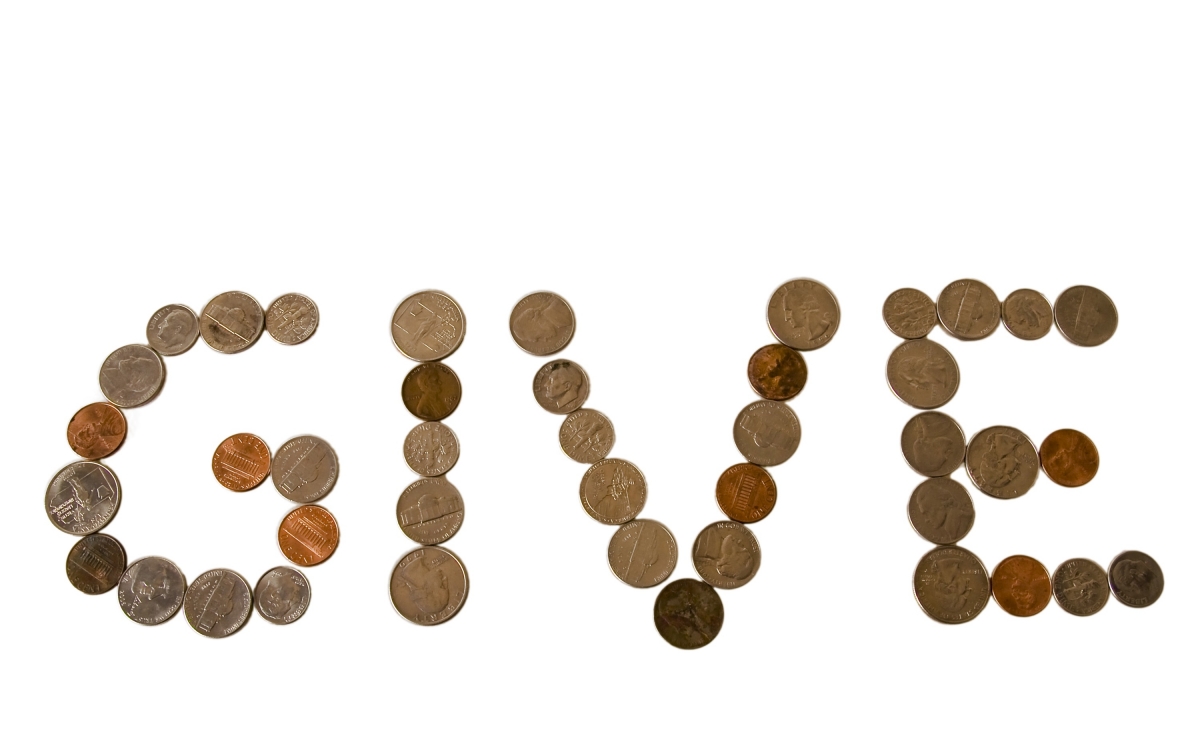 It is no accident that “purpose” - as a grounding element in philanthropic leadership - has been on our minds at Philanthropy New York. more »
END_OF_DOCUMENT_TOKEN_TO_BE_REPLACED