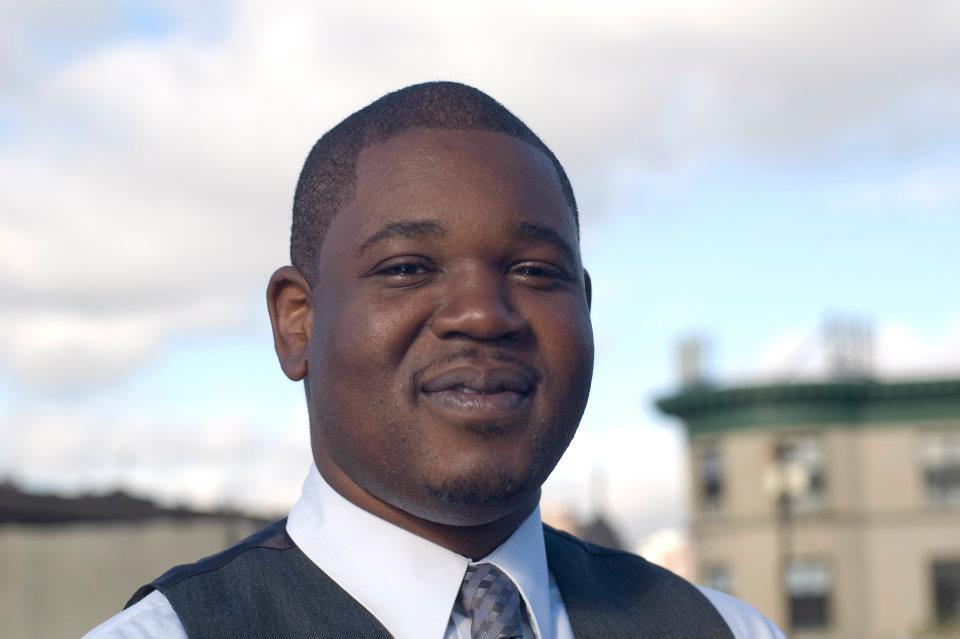 Philanthropy New York is thrilled to announce that Marlon Williams will be joining the PNY team in October as our new VP of Collaboration and Policy.

Throughout his career, Marlon has specialized in leading initiatives where success requires the mobilized coordination of stakeholders across agencies and sectors. He has most recently served as the Assistant Director for Public Sector Innovation at Living Cities, working on projects to close racial gaps in income and wealth. At Living Cities, he was part of the Senior Leadership team, where he informed and influenced the organization's internal racial equity work and staff culture work.

Marlon's work at Living Cities was shaped by his prior experience as the Director of Cross Agency Partnershups as the New York Department of Health and Mental Hygiene where he partnered with the housing department to integrate healthy home designs, the transportation and planning departments to build streetscapes that promote walking and cycling, and the economic development agency to promote businesses that increase access to healthy and affordable foods.

PNY members will also appreciate Marlon's knowledge of workforce development, honed by his work with the Jobs Plus workforce development program, and his understanding of asset building initiatives from his days at the United Way of New York City. He was also a policy advisor to the Mayor's office during the Bloomberg administration. Marlon led efforts consulting with cities on how to implement racial equity practices within the operations of city government and hopes to support PNY's partners with similar types of work.

A graduate of Stuyvesant High School, Williams College and the NYU Robert F. Wagner School, Marlon's home and heart are in New York. A self-described "bureaucrat that thinks differently," Marlon is also an avid dancer.

Marlon will join us on October 15th and we will look forward to introducing you to him in the coming weeks.

With this Strategic Framework, we are embarking on a journey to become an anti-racist organization while accompanying our members in their equity... more »
The Space Between Intention and Impact