This year New York state saw the first woman in its history ascend to the governor’s seat. And the attorney general, also a woman, helped pave the way for her by holding the previous governor to account for his alleged misdeeds.

These are just two examples of the ways women in this state have made history and grabbed headlines since Crain’s last 50 Most Powerful Women ranking. Women across industries, from politics to fashion, health care to real estate, in the past two years have helped to set the agenda for how New York rebuilds post-pandemic.

To compile the 2021 version of the list, Crain’s editors picked the women making the biggest waves in their respective fields. We invested hours of thought into building an inclusive list and making room for newcomers. As a result, the 2021 ranking is ambitious and diverse, encompassing women of all ages and ethnicities, and there are quite a few new names on the list.

Prepare to be inspired by this impressive group of women. 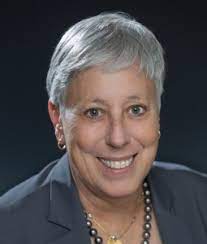 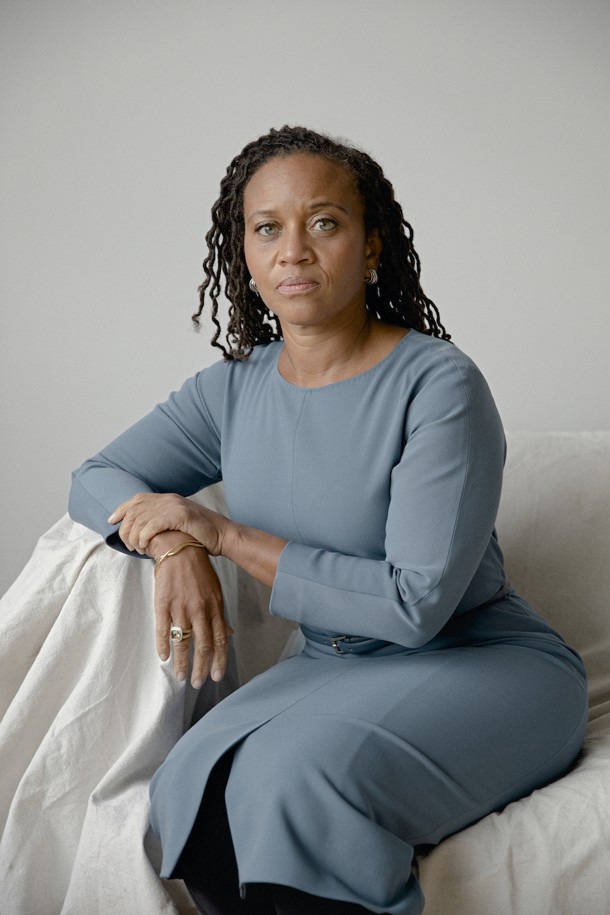 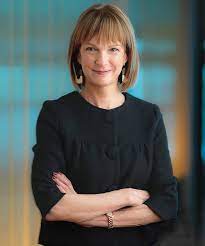 Doris Duke Charitable Foundation Supports the Rebuilding of Jacob's Pillow Theater
The $10 million gift, from the Doris Duke Charitable Foundation, a longtime supporter of Jacob’s Pillow, will help cover a third of the project’s... Read @ The New York Times
Artist Paul Rucker Has Received Grants from the Mellon Foundation and the Art for Justice Fund to Open a Permanent Museum About the History of Racism in the U.S.
Paul Rucker plans to use the money to open a multidisciplinary arts space and lending library in Richmond, Virginia, to house, display, and share... Read @ Art Net
RISE Together Fund, an Initiative of the Proteus Fund, Receives Largest Grant in the Rise Together Fund History
The RISE Together Fund, an initiative of Proteus Fund, will receive a $6 million gift from MacKenzie Scott.  Read @ The Proteus Fund
Pair of Community Foundations Chosen to lead Robert Wood Johnson Foundation Flagship New Jersey Grantmaking Program
A grant to the Community Foundation of New Jersey and Community Foundation of South Jersey will oversee strategy development and management of New... Read @ PR Newswire
Open Society Foundations Announce 2022 Soros Equality Fellows
The diverse group of fellows include documentary filmmakers, professors, archivists, grassroots organizers, policy advocates, journalists, and... Read @ the Open Society Foundations
END_OF_DOCUMENT_TOKEN_TO_BE_REPLACED