The Philanthropy New York Justice Reform Working Group (JRWG) is open to PNY Members interested in learning more or funding at the intersections of justice reform and other issue areas. If you would like to join the group, please email Marlon Williams.

All Justice Reform Working Group members have the following responsibilities:

In late 2015 and early 2016, Philanthropy New York hosted several members briefings focusing on various aspects of justice reform, including on efforts to end mass incarceration and fundamentally changing police-community relationships. As a result of those briefings, it became apparent that there was a strong and growing interest in justice reform topics among a large variety of funders, and that these issues seemed to be at a pivotal moment in history in which strategically deployed philanthropic resources might make a significant difference.

In response to members' interests in fostering collaboration, PNY organized our 2016 Annual Meeting "Rethinking American Justice" around these issues. The half-day conference was roundly applauded by a large number of our members, many of whom expressed strong interest in working with other funders and continuing to learn about these issues.

In the months that followed, we worked with several other local issue-based working groups to produce justice themed programs:

As we worked with those groups to develop programs and had conversations with a core group of justice-focused funders, we realized there were several interrelated topics on justice reform that we had not yet explored in PNY programming. We developed a three-part program series "Ending the Criminialization of Poverty":

PNY also held two events that focused on the efforts to close Rikers:

In 2019, the JRWG created a smaller Steering Committee, by invite-only, to focus on the development of working strategies based on the larger JRWG annual discussions. Sub-groups of the committee meet separately on select projects.

We welcome input from any funders interested in these issues.  If you would like to be included in future communications about our justice reform work,  please contact Marlon Williams, VP of Collaboration and Policy. 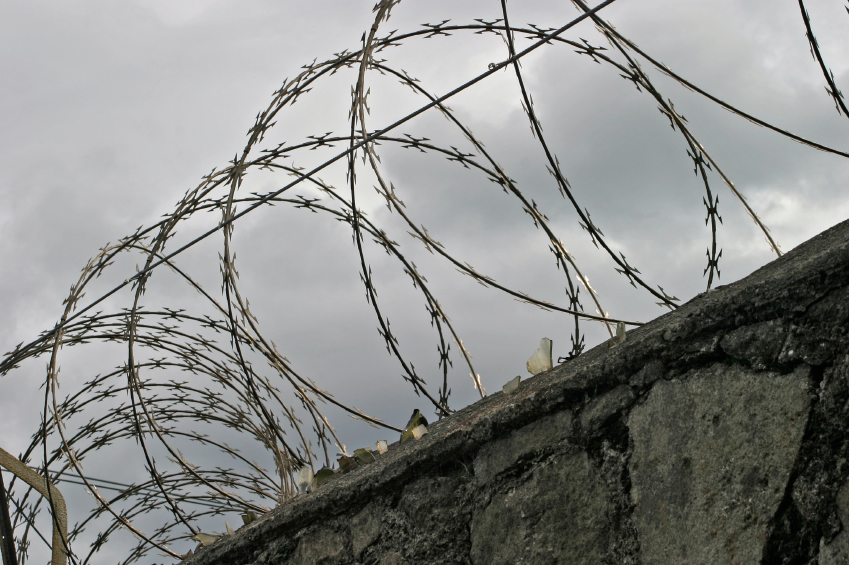 A Consequential Myth
April 9, 2019
Passing Raise the Age Legislation: A Big Step on the Long Road to Implementation
June 30, 2017
Germany Provides One Example for Ending the Cycle of Homelessness to Prison
April 18, 2017
END_OF_DOCUMENT_TOKEN_TO_BE_REPLACED

There are many Philanthropy New York members directly and indirectly funding justice reform efforts, and an increasing number of foundations interested in these issues.