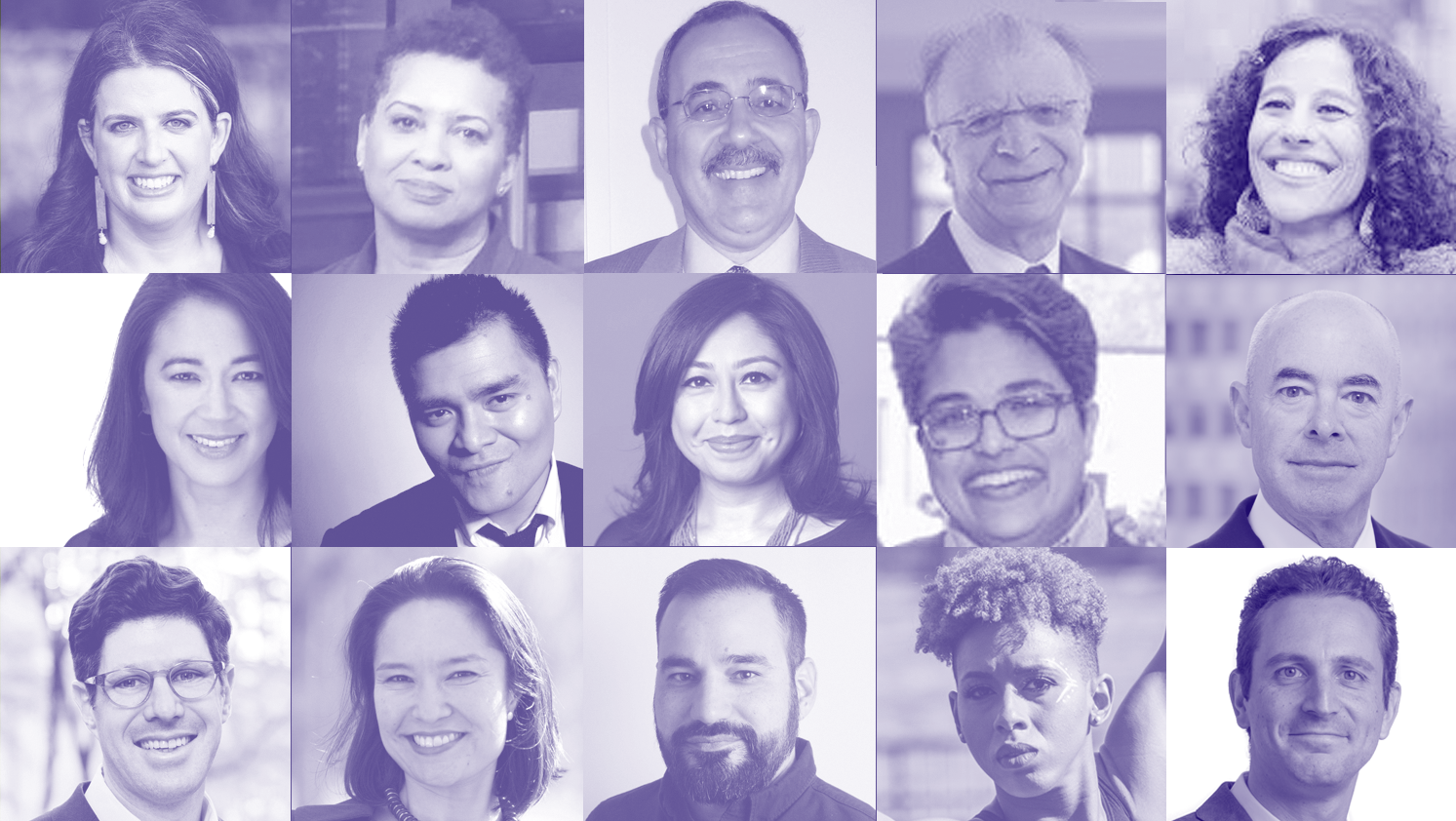 Over the course of three weeks in May 2020, Philanthropy New York held Humanizing Immigration: A Conversation in Three Parts. The three-part virtual program was a digital exploration of migration and policy. Through presentations, performances, and panels, we examined the facts and myths of immigration, the forces driving polarization, the human face of current policies, and the importance of advocacy, coalition-building, and storytelling.

Christina Jiménez (Executive Director, United We Dream) offered personal and collective testimony on the resilience and humanity of immigrants. She challenged us to honor the leadership and power of those most impacted by dehumanizing policies and contribute to a vision for this country that upholds dignity, safety, freedom, and equity, regardless of immigration status.

"The awakening of people who are stateless is on the rise"

Jose Antonio Vargas (Founder, Define American) addressed the media-driven narrative surrounding immigration: how what we read in articles and watch on television impacts the view and perception of the immigration process and immigrants as individuals. He pointed out that we cannot change the policies on immigration until we change the cultural lens in which immigrants are seen. By sharing positive stories of immigrants more action will take place as a result.

"We cannot change the policies on immigration until we change the cultural lens in which immigrants are seen."

Candace Thompson-Zachery (Dance Artist, Choreographer, Founder, Dance Caribbean COLLECTIVE) shared two original dance pieces that showcase her background and training in Caribbean dance and dance of the African diaspora in Euro-American modern dance. In her work, Candace aims to showcase cultural practices that may be deemed more important or sophisticated than others as equal and on the same level. She highlights the importance of celebrating and sharing cultural pride within communities to shift the cultural narrative.

"Dance and dance performance by immigrants about their own experiences can be a bridge to reinforce the humanity of immigrant communities for non-immigrant audiences. And in the face of so many stories of discrimination that portray immigrants as second class citizens we need these stories to really reinforce our humanity."

Part 1: Exploring the forces that motivate human migration, from war to climate change to civil unrest.

All three panelists offered policy recommendations to address the reality of human migration and uphold the dignity of all people.

Part 2: Diving into the drivers of our current federal immigration policies and the implications for our immigrant communities.

Rini Chakraborty (Senior Program Officer, NEO Philanthropy's Four Freedoms Fund) highlighted a theme of ambivilence that we've seen play out over and over again at the federal level: that immigrants are deemed essential but constantly excluded. This is reflected in the lack of action on immigration policy. Rini explained that for funders, the fight and opportunity are for investments to be made are in long-haul, solutions thinking work.

Miriam Ticktin (Scholar, The Russell Sage Foundation and Associate Professor of Anthropology, New School for Social Research) closed out the panel with the importance of building infrastructure, institutions, and movements like the energy project at the border and the sanctuary movement that can counter the negative narratives on immigration. Miriam explained that when the language of invasion is used to dehumanize immigrants and immigration, it shapes infrastructure, views, and policy decisions that we've seen this administration take advantage of.

Part 3: Local advocates working on counter-policies on the city and state level explored the kinds of issues states can push - and where funders can make a difference - to produce better outcomes for immigrants.

Jeremy Robbins (Executive Director, New American Economy) shared the importance of bottom-up approaches when it comes to state and localities' involvement in affecting national, federal policy change. When local communities invest in basic services for immigrants and build social ties like getting more immigrants on community boards or using art and culture to bridge the divide, change will be seen.

Javier H. Valdés (Co-Executive Director, Make the Road New York) continued the conversation on the importance of local and state engagement and individual engagement. The grassroots efforts of Make the Road New York within communities at the local level drove the policy change at the state level to grant undocumented immigrants access to driver licenses. Javier shared that it's important to fund long-term grassroots power-building that enables influence in cities and states for more policy change.

Rich Leimsider (Executive Director, Safe Passage Project) shared client stories from the Safe Passage Project, an organization that provides free lawyers to over 1200 child refugees who are being deported from the New York Area. He explained that immigration is not a standalone issue, but deeply connected to the issue of white supremacy and the ways our country is divided, bringing the conversation back to the importance of the narrative and what it means to be American. 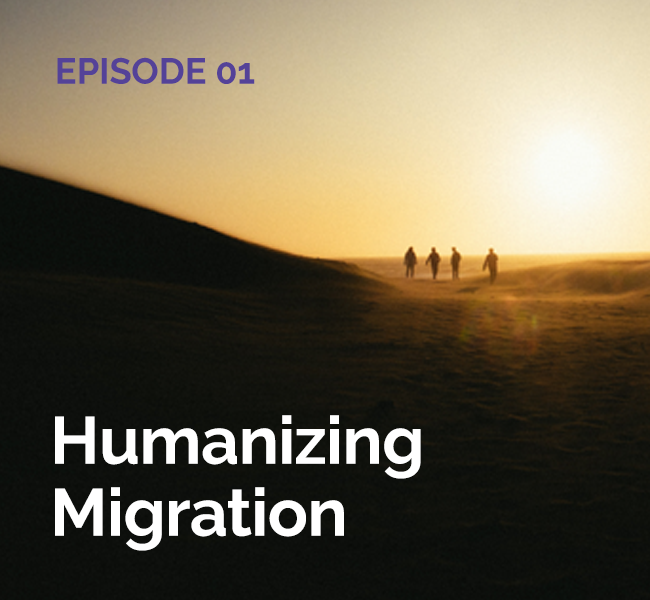 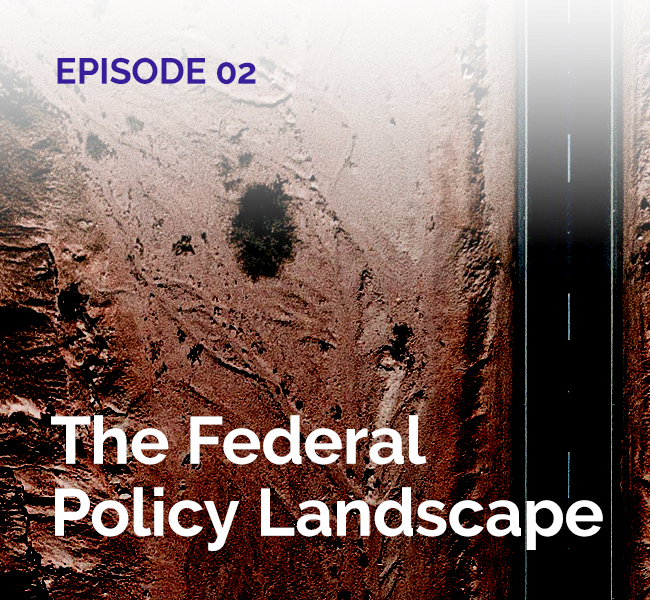 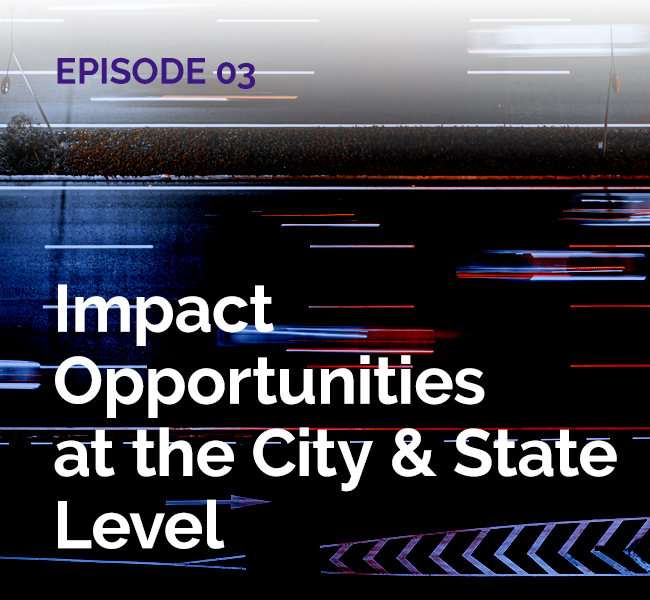